Join the GTA V Cult while you wait for new trailers

The latest news in the world of video games at Attack of the Fanboy
April 30th, 2013 by William Schwartz 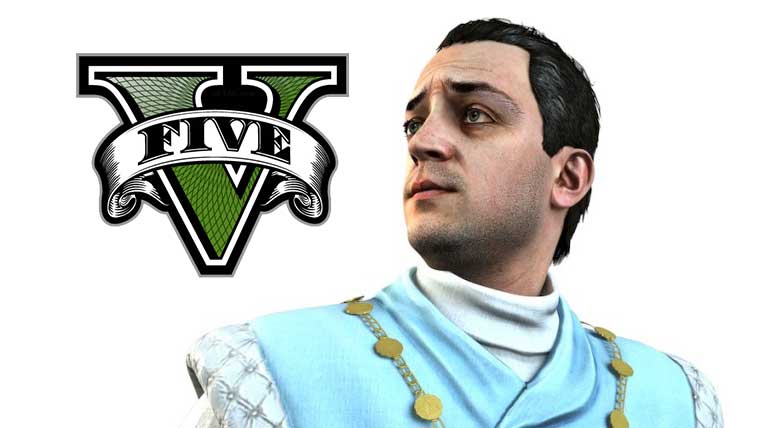 A new update from Rockstar Games has appeared out of the blue, asking GTA V fans to join the fictitious Epsilon Program. They are asking fans to upload a photo of themselves and fill out some personal information, but for what reason is unknown. It sounds like a contest of sorts, but what do the winners get? Are they immortalized in GTA V as a member of Kifflom? It’s a possibility according to speculation from the GTA V community.

The promotional material asks GTA V fans to “Join them in the Los Santos area Enlightenment Seminar in September.” For more details about The Epsilon Group and Kifflom go here to read up on it.

This isn’t the first we’ve heard of the Kifflom cult. Originating back in Grand Theft Auto: San Andreas, The Epsilon Group seemed to be a jab at Scientology. Rockstar has made it known that Kifflom would return in GTA V. Recent tweets from a fictious account, and a recent video advertising the religion earlier this month have made it pretty clear.