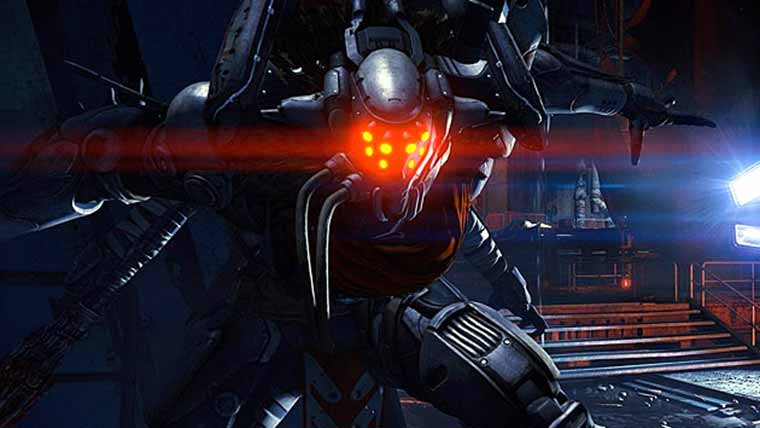 “After fifteen great years at Bungie, from the battlefields of Myth to the mysteries of Halo and beyond, I’m leaving to tackle new creative challenges. While this may come as a surprise, fear not. It’s been my pleasure building Destiny these past four years, and after the big reveal this Summer, our hugely talented team is on track for greatness. I’ll be cheering all of them, with all of you, when the game launches next year. Thank you for your support of me, and your continued support of Bungie. We couldn’t have done it without you.”

Staten joined Bungie in 1998 and most noted for directing cinematics and scripts for the Halo series as well as being the charismatic personality for many Bungie’s demos, most recently Destiny.