Joy Ride to be a Natal Launch Title 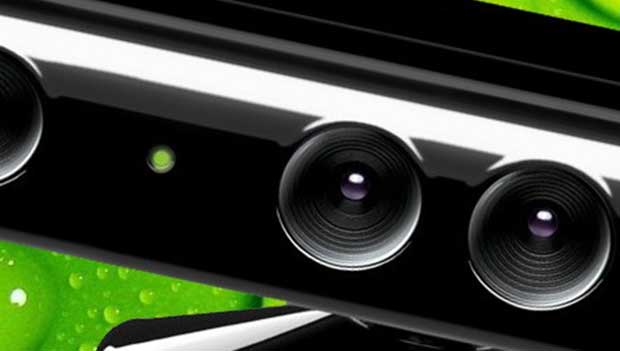 Microsoft’s arcade style racer Joy Ride which was shelved after being announced “releasing in 2009” , has been rumored to be shipped with the project Natal motion controller.

Microsoft responded to requests for comment by saying that it planned to “bring BigPark’s vision to life in 2010”, adding that it had “nothing further to announce at this time”.

Our source told us the game had been “completely reworked” for Natal.

“The hope for us is that it will be a boxed release – we’re still in the dark on that one – but it’s definitely for Natal and will definitely be here for launch,” our source said.

“We’ve been told it will no longer be free to play, but that it’s been completely reworked into a bigger, richer game than before.

“They’re putting the final touches to it now. The biggest thing for us is that it just works with Natal’s racing controls. We’re reliably informed it’s very intuitive.”

It’s due to be unveiled on Sunday, June 13 at E3 2010 – the date of Microsoft’s special Natal-centric event.