While we wait for Bioshock 4, we can look forward to Judas. 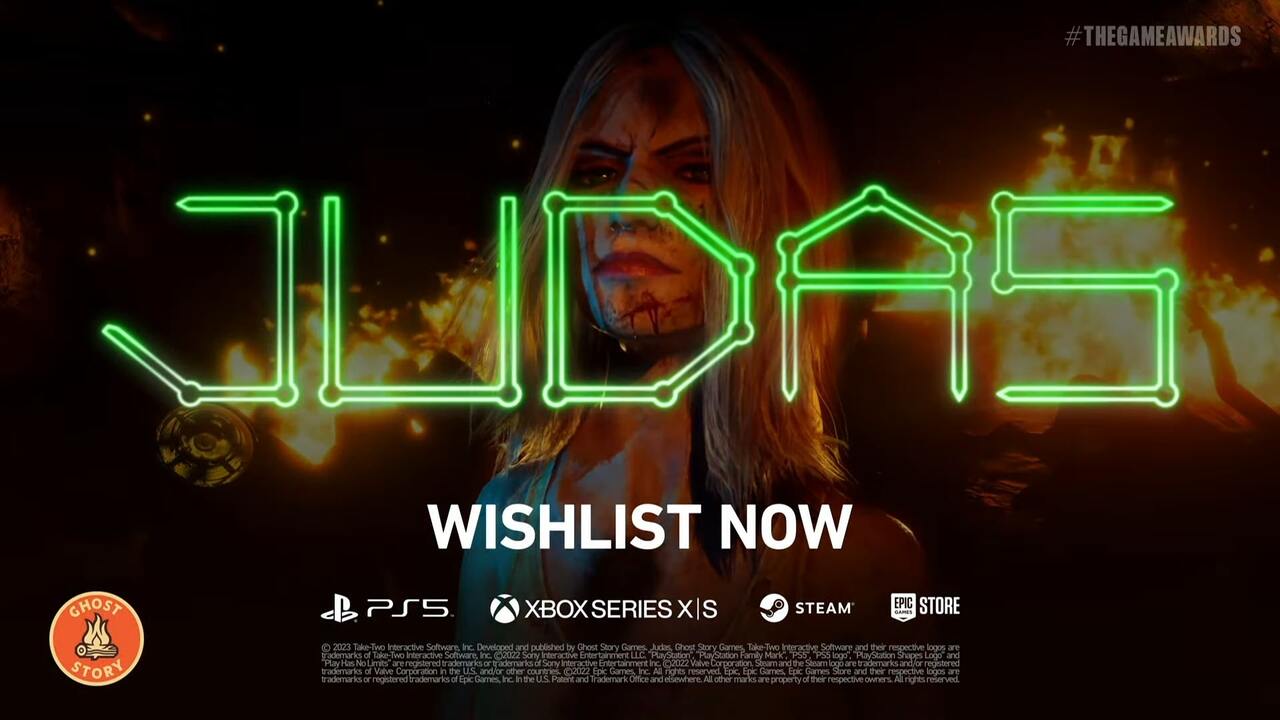 In The Game Awards 2022, a new Bioshock-looking game called Judas was announced. Judas is a first-person sci-fi adventure that is the spiritual successor to Bioshock. The game is being led and developed by Ken Levine who was a creative director of Bioshock and Bioshock: Infinite.

Ken Levine has created a new studio called Ghost Story Game. As far as we know, Judas is the only game Ghost Story Games is working on. From what we saw in the trailer, Judas looks extremely similar to Bioshock.

The setting of Judas looks to be on a broken-down spaceship that is orbiting a planet. There is obviously something wrong and the main protagonist will need to team up with the other untrustworthy passengers to escape.

Though it was just a release trailer, the world premiere trailer for Judas did feature some gameplay elements. Just like in Bioshock, the main protagonist looks to have power like flame and electricity.

It is clear that Ken Levine is bringing a lot of his Bioshock DNA over to Judas. There will be guns. There will be insane passengers and crewmembers. There will be supernatural powers. While Judas will bring its own energy and flair, most of the features that made Bioshock great are coming to the new game.

While we wait for news on Bioshock 4, if it ever truly comes out, we are excited to play Judas which, in its own right, is just another Bioshock-like game. We have our fingers crossed that it matches the heights of Bioshock or surpasses it.

There is no release date announced for Judas yet, but you can wishlist it on Steam or Epic Games Store. Judas will also be on PlayStation 5 and Xbox Series X|S.

Judas is to be announced but will be on PlayStation 5, Xbox Series X|S, and PC.

More on Attack of the Fanboy :
Judas Judas Guides