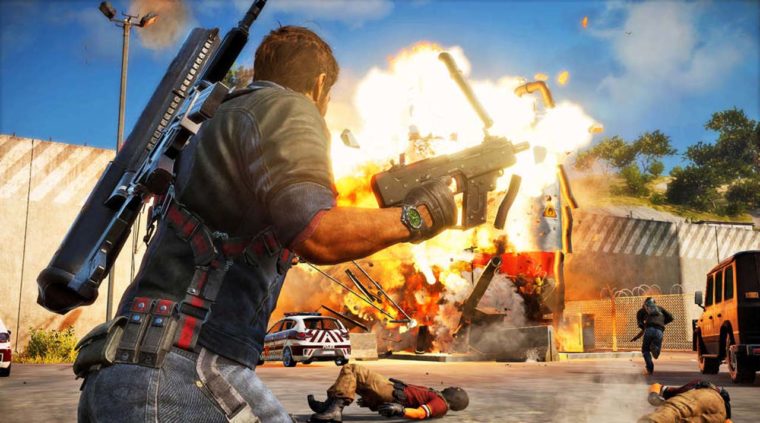 Even though new releases Just Cause 3 and Rainbow Six Siege just came out, they were not popular enough to dethrone FIFA 16 on top of the UK sales charts.

As reported by Chart-Track UK, the top three games were ones released a few weeks ago. FIFA 16 remains on top even though it’s the oldest game in the top five. Call of Duty: Black Ops 3 came in second place with Star Wars Battlefront in third.

Fallout 4 had to settle for fifth place. Not a bad position considering its launch sales were huge. Ubisoft’s Rainbow Six Siege only came in at sixth place. There was no more analysis on this, but this might be considered to be kind of a disappointment from Ubisoft.

Xenoblade Chronicles X is like Just Cause 3 as its sales were up compared to its predecessor. The new game sold 73 percent higher than the original Wii title back in 2011 over in the UK.