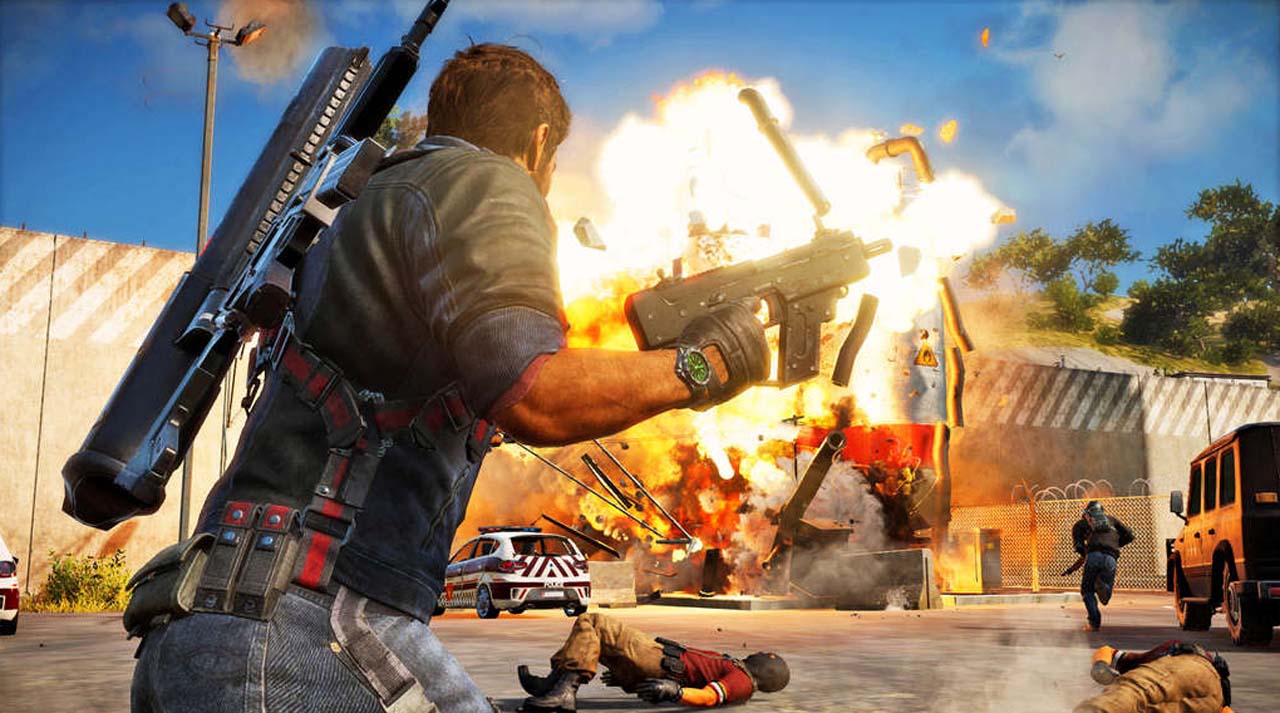 Just Cause 3 is an extremely fun game on your lonesome, but imagine just how crazy it could get if you could play with your friends. Nonos GbR, creators of multiplayer mods for Mafia 2, GTA IV and more, are finally bringing multiplayer to Avalanche’s zany action game in just one week.

The Just Cause 3 Multiplayer Mod, which has been in a beta form since January, aims to bring large-scale multiplayer to the game with a high degree of customization available to the player. Since the launch of the beta, hundreds of YouTube videos have been created with the mod showing just how action-packed Just Cause 3 can be with friends. Nonos GbR have kept the community fully updated on the mod’s progress with frequent developer blogs and revisions of the modification being released since it’s initial beta version.

Much like the developer-blessed Just Cause 2 Multiplayer Mod, Nonos’ Just Cause 3 mod allows hundreds of players in a single sever, bringing unparalleled chaos to the island of Medici. If you haven’t played the multiplayer mod for Just Cause 2, just look up a video of someone visiting an airport for the first time. Let’s just say, they never last long.

In the mod, players will be able to create their own game modes, host private deathmatch matches, take part in wingsuit, boat, car or planner races, and just mess around blowing things up like everyone eventually will.

With two games in the Just Cause franchise receiving mods to allow players to experience the titles in multiplayer, hopefully developer Avalanche will officially create multiplayer for the inevitable fourth game. Out of every game series that could benefit from a full-fledged multiplayer mode, Just Cause 3 is one that undoubtedly becomes much more fun when you add friends–or hundreds of randoms–to the mix.