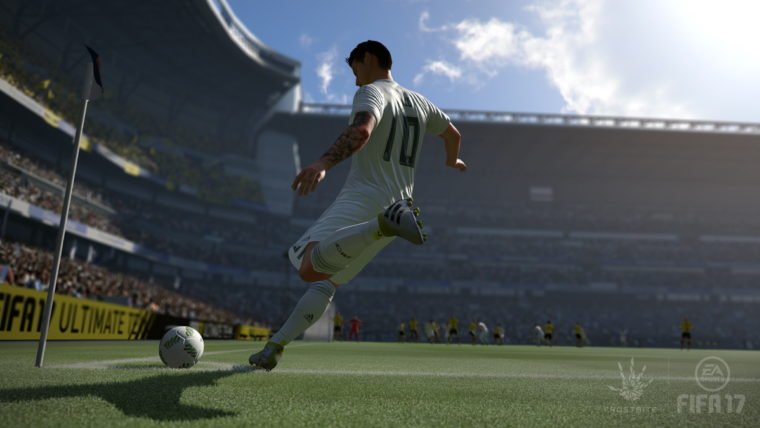 Italian football club, Juventus, has just announced that it has partnered with EA Sports to be exclusive for FIFA 17 and beyond.

The announcement said: “Juventus and Electronic Arts Inc. have agreed a three-year partnership making EA SPORTS the exclusive and official video game partner of the Serie A Champions, starting with FIFA 17.”

What this means is that EA Sports will have full access to the club making them look realistic. They have managed to scan stars such as Gianluigi Buffon, Paul Pogba, and Giorgio Chiellini plus the Juventus Stadium has been recreated accurately.

The team will also feature in the demo of the game that will be out later this year. EA Sports is also going to feature the team heavily with global marketing. Not to mention the Frostbite Engine will help make the game look better than ever before.

Juventus itself will help promote FIFA 17 for EA Sports as the game will be playable at Juventus Stadium when people go and see it live in person. You can play the game before Juventus plays or during half-time. There will also be DLC dedicated to Juventus.