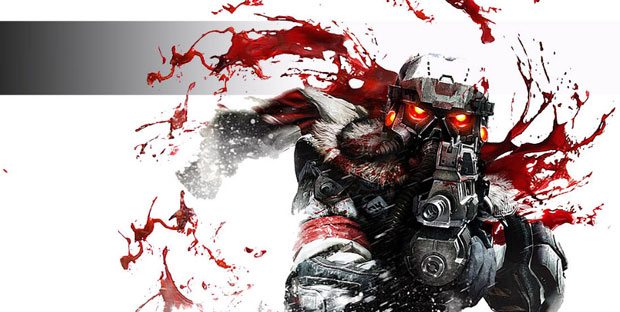 The time has come to return to Helghan, and with it Guerrilla Games  is beginning to churn out new details about the upcoming shooter.  Just over a month away, Sony has revealed that Killzone 3 will include Online, Split Screen coop campaign gameplay.

Killzone 3 will also feature a state of the art 3D mode for those of you that have a capable television, and it is claimed to be the best gaming 3D experience to date.

Killzone 3 is approaching quickly.  The game is scheduled for release on February 22nd 2011.