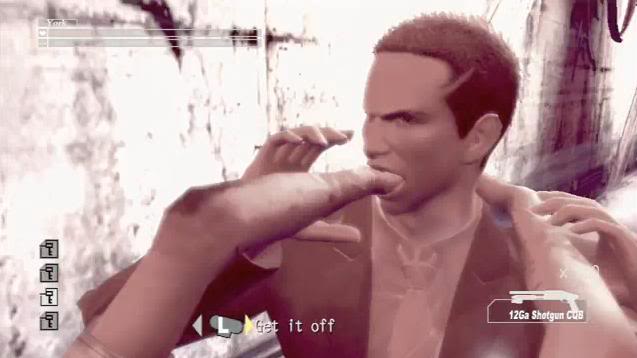 There’s no doubt that if you have found this website you have heard about Kinect.  You know what Kinect is, and are considering purchasing one, have one, or already decided it’s not for you.  Kinect has reached the eyes of millions if not billions of consumers through an enormous marketing “blitz” that Microsoft has conducted for little over a month.  From Oprah to even the smallest nooks and crannies of the web, you have no doubt seen Kinect advertising.

With three motion controlled devices available this holiday season in the Nintendo Wii, PlayStation Move, and Kinect, consumers have a wide array of choices.  The Wii has been available now for years, and is considered by many to be old technology that has now been one upped by Microsoft and Sony.  A motion controller war, is occurring this holiday season by the two technology giants and despite an almost month long headstart, Kinect seems to be winning the war.  Andrew House of MCV spoke about the importance of marketing this holiday season, its direct impact on sales, and the ultimate consequences of buying into the hype.

We know a marketing push is important around a launch window, but what will really drive adoption of new technology is going to be great content,” said House. “We’ve got a whole range of experiences that serve the broadest audience and that is a far better long-term bet. You can only sustain a certain amount of momentum just based on trying to ram product at people based on a strong marketing push. It really will be content that defines it.”

If Sony need learn anything about this generation, it’s that marketing works.  Allowing the consumer to base their decisions off of rational thoughts is utter suicide.  The average joe is not going to be able to discern the problems with Kinect while dancing models and cartoon tigers fill their psyche.  Nor will they notice that many of the games have received lack luster reviews.

Fighters Uncaged scored an average of 32 on Metacritic

Kinect Sports scored an average of 72 on Metacritic

Kinect Adventures scored an average of 61 on Metacritic

Kinect Joyride scored an average of 53 on Metacritic

Deca Sports Freedom scored an average of 27 on Metacritic

Your Shape Fitness Evolved scored an average of 73 on Metacritic

Sonic Free Riders scored an average of 49 on Metacritic

Kinectimals scored an average of 74 on Metacritic

Simple arithmetic will tell you that the average game is rated a 58 out of 100.  Nearly any school in the world would say that this is indeed a failing grade.  Is Kinect great tech?  Yes.  I believe it is.  I reviewed the controller on it’s release and liked it despite many of it’s flaws.  Even many of the traditionally “bad” games were deemed playable because they were fun in very small doses.  Like Mr. House says it’s going to be developers that show us what the technology is going to blossom into in the coming months and even years.  But do you think the average consumer is making this kind of judgement when plunking down their $150.00?  Not likely.