Kinect sold 2.5 million in less than a month 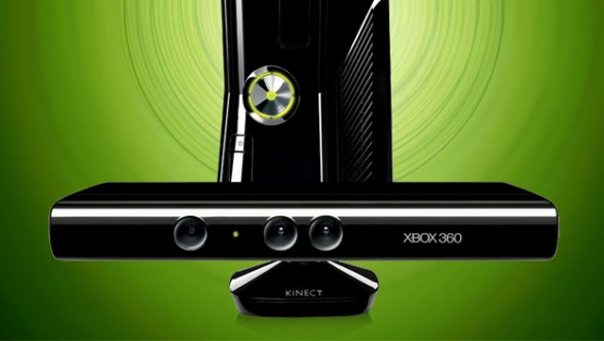 Everybody wants video games for Christmas.  It’s true, because Microsoft has confirmed that it has sold 2.5 million Kinect units worldwide since it’s inception less than a month ago (25 days). After what has been reported as a very strong Black Friday weekend, Microsoft is on target to move 5 million units of the Kinect motion controller.

“We are thrilled about the consumer response to Kinect, and are working hard with our retail and manufacturing partners to expedite production and shipments of Kinect to restock shelves as fast as possible to keep up with demand.” “With sales already exceeding two and a half million units in just 25 days, we are on pace to reach our forecast of 5 million units sold to consumers this holiday”

While my Kinect may sit dormant in it’s box because of sheer lack of quality titles to play with it, I have to admit it is fun.  Thanksgiving was a riot when getting the family together to make fun of each others utterly horrific dance moves.  Kinect Sports is decent as well.

But like we said in our Kinect Review, if they don’t get more titles for the Kinect it’s going to die the slow death that all unsupported peripherals do and that won’t be pretty.  The flip side of that coin, Mr. Microsoft will make a boatload of cash.