The King of Fighters 14 Features Listed By Amazon 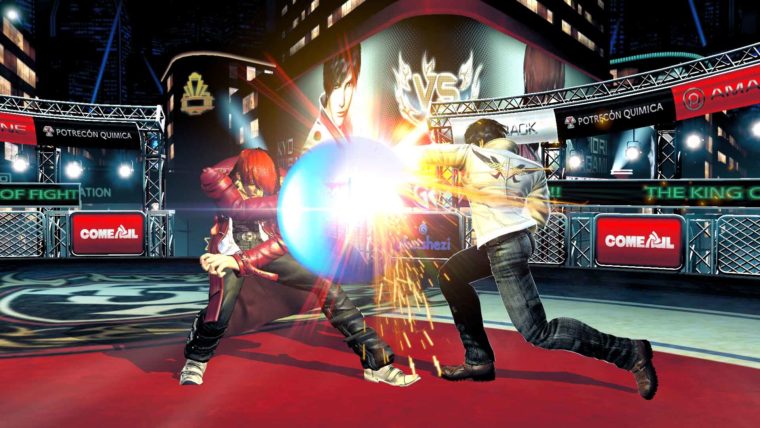 Amazon has now opened pre-orders for The King of Fighters 14 and have revealed some of the features that you can expect to see when the game comes out later this year.

As announced a few days ago, The King of Fighters 14 will be released on August 23rd, 2016 in North America exclusively for the PS4. It will have modern style visuals and a refined combat system. Details can be seen below.

3D Evolution: All 50 fighters, movesets and more are rendered in full 3D graphics that preserves the essence of KOF’s visual style but updates it with a whole new dimension.

The Best Refinement Since KOF ’98: Controls have been streamlined and the Combo and Max Mode mechanics have been overhauled to create the most competitive fighter in SNK’s history.

The Best Roster Yet: There are 50 fighters total, with 31 returning from previous entries into the KOF series, and 19 brand new characters. All 50 characters will be available at the game’s launch.

Revamped Online Experience: The King of Fighters XIV has devoted a lot of development time to improving the game’s netcode for vastly improved online gameplay.