This pirate adventure is sure to tickle your fancy. 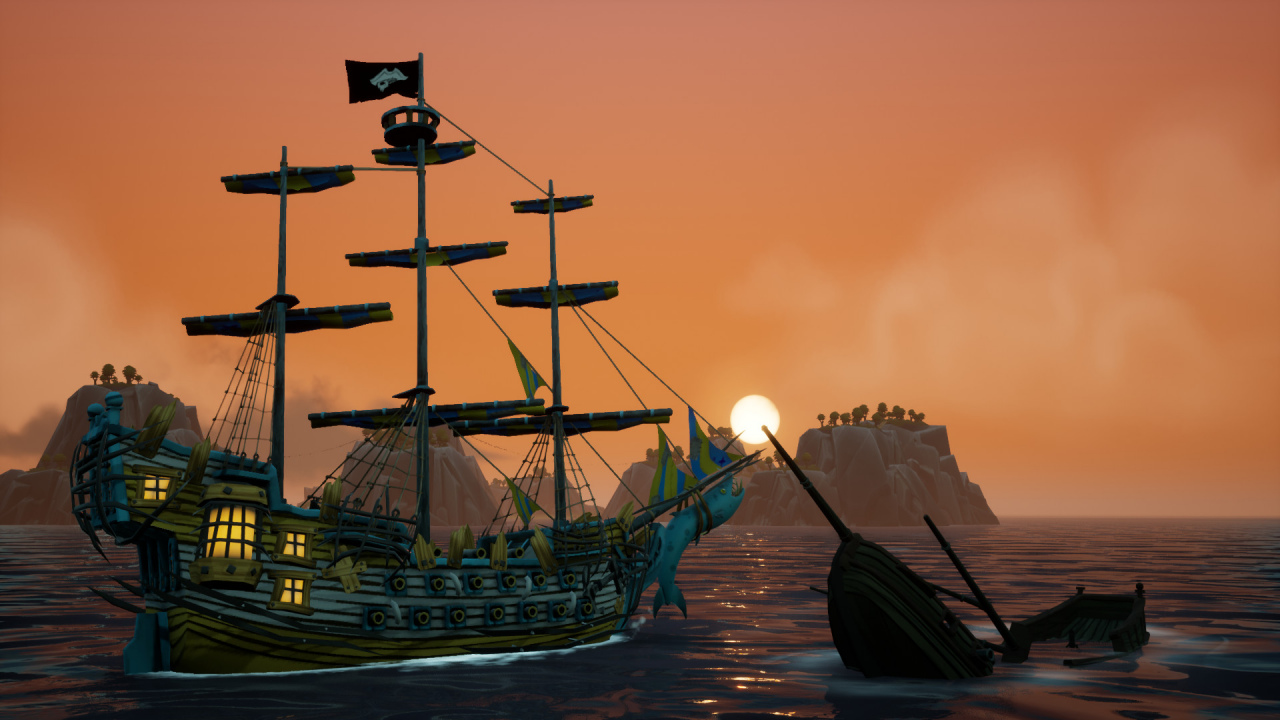 There’s no shortage of swashbuckling adventures on any platform of your choice, with hundreds of completely capable pirate adventures. One you’ve likely noticed the most is Sea of Thieves and its unlikely comeback story after a disastrous launch. If you’re into smaller and more focused titles in the singleplayer space though, then do I have the game for you. The single-player action RPG King of Seas is now available over on Steam, letting you get in on all the pirate adventures across treacherous seas. Check out the brand new trailer below!

Here’s the game’s synopsis, as per a recent Steam post:

“King of Seas is an action role-playing game set in a deadly procedurally generated pirate world. In a ferocious plot, you will fight to regain what has been taken away and embark on an epic adventure in a fantasy world, filled with battles, lost islands, and treasures. A universe full of amazing characters and breath-taking missions will keep you anchored as you strive to become the king of all pirates.”

Much of this procedurally generated land is showcased in the game’s various promotional images, including anything from sandy beaches and islands likely storing treasures, to dangerous rock formations that can prove troublesome for any pirate legend. That’s not even including the dangers of the open seas, as other pirates and sea creatures are out to take your boat down. Only the strongest-willed players will survive, and make a legend of themselves in the pirate world.

If you’re intrigued but aren’t completely sold, no need to worry! There’s a demo for King of Seas available right now, letting you try out some of what the full game has to offer. Otherwise, the game can be bought for around $25 if you’re hooked on this adventure.

Will you work your way to become the King of Seas? Let us know in the comments below!