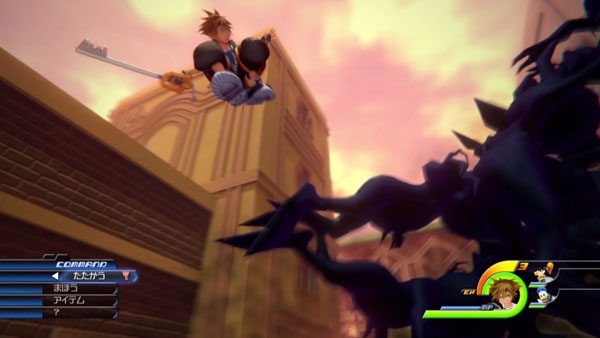 Kingdom Hearts III and 1.5/2.5 HD game designer, Tai Yasue, was interviewed by Kotaku UK to talk more about the development process for all of the games.

Yasue explained that some members of Square Enix were developing Kingdom Hearts III and 2.5 HD “at the same time“. There were a lot developers “crossing over” to work on both titles.

Yasue also said that Square Enix is still working closely with Disney to see what is “acceptable” in Kingdom Hearts III. Square Enix would like to add a few surprises of their own, but still want to stay true to the original Disney material.

It will be interesting to see if Square Enix decides to add Marvel and Star Wars content to Kingdom Hearts III. There was talk that Frozen might be added to the game too.