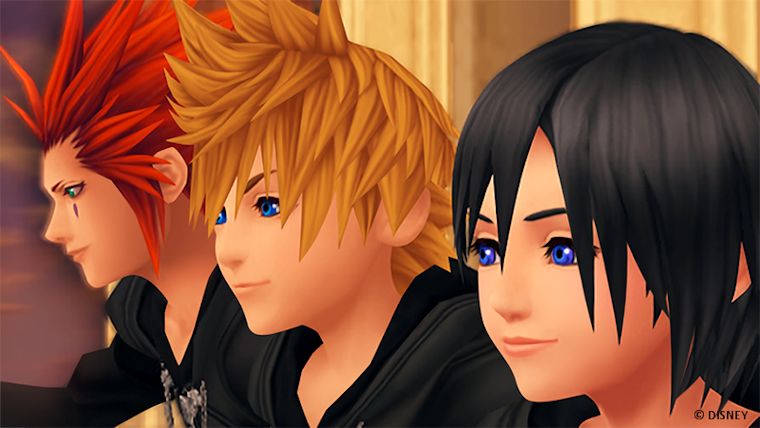 Square Enix has released by surprise a new package of free DLC content for the PS4 compilation Kingdom Hearts HD 1.5+2.5 ReMIX. Available right now at the PlayStation Store, owners of the game will have now access to a new theater mode for the original Kingdom Hearts, which allows to watch all the cutscenes of the game directly from the main menu, as well as an additional scene that expands the end of Kingdom Hearts 358/2 Days.

Here is the official description of each add-on from the PlayStation Store:

Kingdom Hearts HD 1.5+2.5 ReMIX was released earlier this year only for PS4. It reunites in one disc the games Kingdom Hearts, Kingdom Hearts 2, Re: Chain of Memories, and Birth by Sleep, as well as the cutscenes from Kingdom Hearts: 358/2 Days and Re: Coded. All of the games run at a smooth 60 frames per second.

This compilation has contributed to keep fans entertained while they wait for the release of Kingdom Hearts 3, which presented a brand new trailer yesterday.