Kingdom Hearts: Melody of Memory Announced For PS4, Xbox One, and Switch

Rhythm based game with more than 140 tracks. 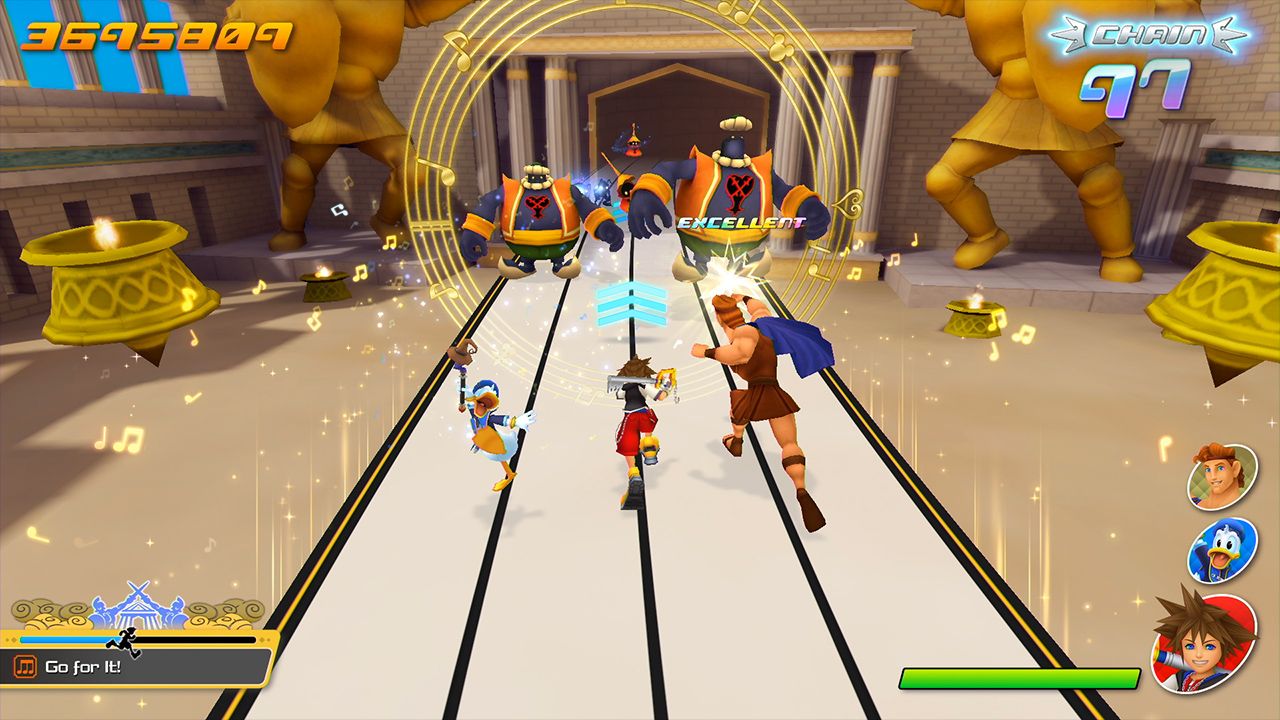 Kingdom Hearts fans finally got the long awaited third mainline entry in the series after 13 long years of waiting with the release of Kingdom Hearts 3 last year. That was followed up earlier this year with a DLC expansion that served as the equivalent of a Final Mix like we’ve gotten in the past for the series. A new mobile game was announced a few months ago that left people mostly disappointed, but now a new console game has been revealed that may not be what you’re expecting.

Earlier this week, a logo surfaced from within the website for the mobile game Kingdom Hearts: Dark Road for a new Kingdom Hearts game titled Kingdom Hearts: Melody of Memory. This instantly had people talking about what it could possibly be, as the name seemed to hint at some sort of music based game.

It didn’t take long for this to be revealed either, as Square Enix put out a trailer for what to expect from Kingdom Hearts in 2020, which started with the two mobile games. Following these though, Kingdom Hearts: Melody of Memory was revealed as a rhythm game based on the history of the series.

Coming to PS4, Xbox One, and Nintendo Switch, Kingdom Hearts: Melody of Memory has more than 140 songs for you to play through where character models from the first game for Sora, Donald, and Goofy play through each game and attack based on the beat. This looks like an interesting take on this genre, with Final Fantasy Thearhythm definitely being an inspiration here.

That was not all though, as the end of the trailer also revealed some interesting story segments featuring Kairi, including what appears to be moments after Kingdom Hearts 3. That means the main story must follow Kairi, perhaps with her looking to search through memories to find him..

It was teased awhile back that the release of a Kingdom Hearts game wasn’t all that far off, which it turns out must have been this game since it was revealed that Kingdom Hearts: Melody of Memory will be releasing in 2020. This also makes the series’ first appearance on the Nintendo Switch as well, which is an interesting first entry for it. Hopefully this will lead other games to be released on the platform, especially since we saw them coming to Xbox One recently as well.