Kingsglaive: Final Fantasy 15 Getting Theatrical Release In Japan, No News For Other Regions 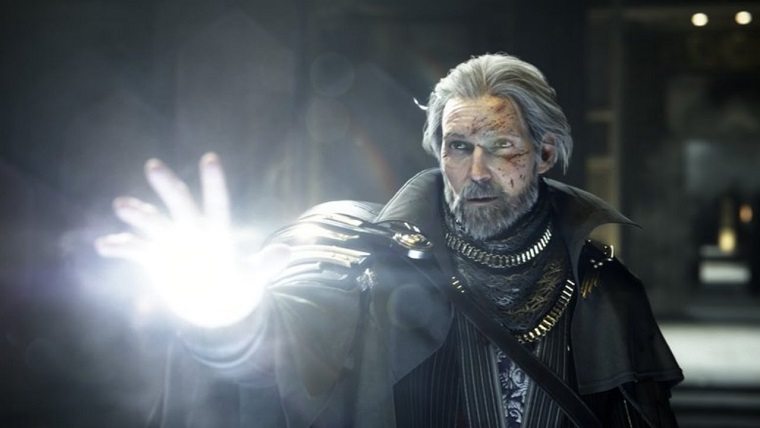 Lots of Final Fantasy 15 content is on the horizon, but one of the more interesting ones is the Kingsglaive: Final Fantasy 15 movie. The movie still does not have a release date in most regions, but it will be getting a big one in Japan.

It was revealed during the latest Active Time Report that the movie will not only be getting a Blu-ray/DVD release in Japan, but also a theatrical one. The movie will debut in theaters in Japan on July 9th, with pre-orders for tickets going on sale on April 23rd.

Unfortunately, there is no news regarding whether or not the movie might be getting a theatrical release in other regions, with even the standard Blu-ray/DVD release for the English version still listed as “coming soon.”

The movie is set to take place during the events of the upcoming Final Fantasy 15 game, with the story following Noctis’ father, King Regis. The movie will contain a very strong cast of actors, with Sean Bean playing King Regis, Lena Headey playing Lunafreya and Aaron Paul playing Nyx.

Home / Game News / Kingsglaive: Final Fantasy 15 Getting Theatrical Release In Japan, No News For Other Regions