The latest news in the world of video games at Attack of the Fanboy
December 19th, 2017 by Jelani James 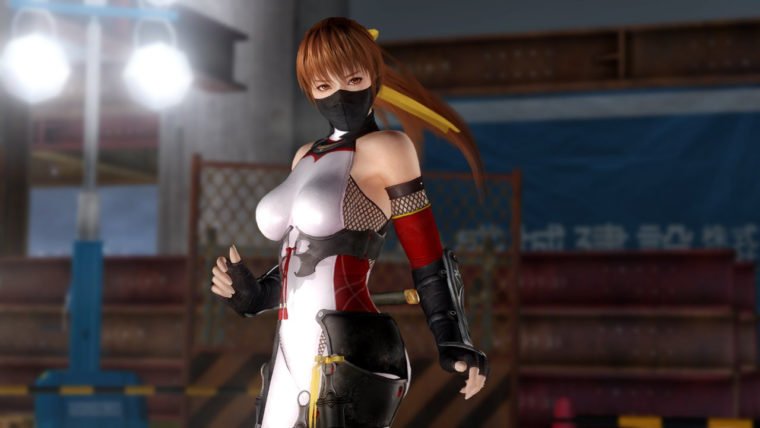 It was only just two days ago that Team Ninja shocked fans following the conclusion of Battle Royal 2017 at NEC18 when it revealed a video announcing that it would no longer be officially supporting Dead or Alive 5: Last Round and would be looking forward to the future — whatever that might be.

Unfortunately, due to the cryptic nature of the message, made even worse by the fact that this was something that Koei Tecmo had already confirmed earlier this year at Tokyo Game Show, it didn’t take long for the message to be misconstrued as an obituary for DoA5. Of course, many coming to such a conclusion only seemed natural. After all, why would Team Ninja make such a big deal on Twitter about an announcement that it already made three months before if it wasn’t something of great importance?

This was something that we highlighting while reporting the announcement and we sent a message asking for clarification on the matter; and it turns out that we weren’t the only ones who did, as at least one other outlet did the same and here is the response it got:

“We want to thank the players and organizers around the world who have supported the DOA5LR Battle Royal tournaments as we turn the page on this chapter. We look forward to engaging with everyone again in the future.”

To be honest, this statement doesn’t offer much in the way of clarification but the sentiment here does echo the one present in the farewell video, where the development team is thanking the community for all the effort into making Dead or Alive 5 such a success and proving the game is indeed a fighter.

Honestly speaking, I wouldn’t look for too much in either message beyond what was actually said. Not only has neither message explicitly stated that the series is finished, but director Yohei Shimbori outright said in the farewell video that the “Dead or Alive team is very active” and this recent message says “we look forward to engaging with everyone again in the future.” These aren’t the kind of statements made when a franchise is dead.

In fact, I wouldn’t be surprised if Dead or Alive 6 is at least already on the table. When you consider the amount of money KT likely made off all the DLC, as well as the reported 10 million downloads for the Core Fighters version, the company would be fools to straight up abandon the franchise at this point.