Yet again, a beloved franchise misses consoles and heads to a mobile platform instead. 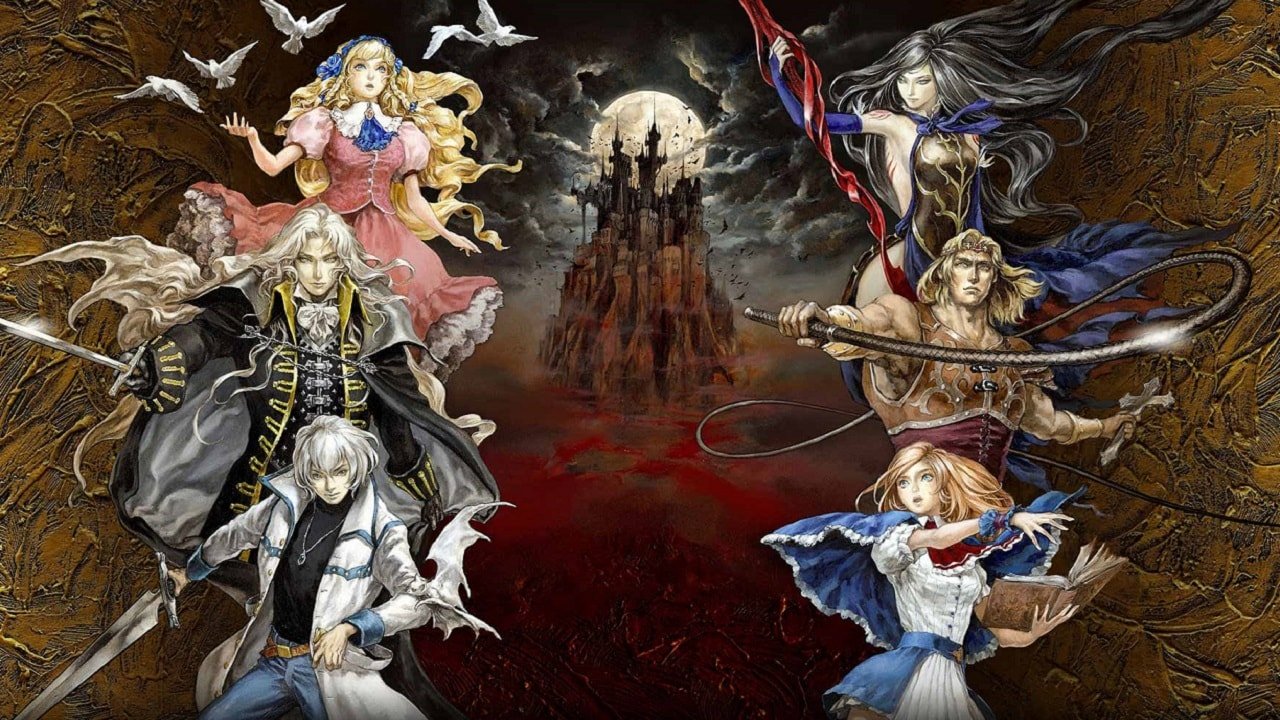 If you were among the countless people left a Castlevania-shaped hole in their hearts over the past few years, then you’ll be happy to know that Konami is ready to fill that void, announcing a new entry in the series: Castlevania: Grimoire of Souls.

Of course, this is Konami we’re talking about here, so there’s bound to be catch: Castlevania: Grimoire of Souls is slated to be an iOS-exclusive title.

Castlevania: GoS is set in a future where Dracula is dead and the world has entered an era of peace. However, that peace is threatened after the protagonist, Genya Arikado, receives a letter reading, “The Grimoire has run wild and Count Dracula will be resurrected.” In order to learn the truth behind the contents of the letter, Arikado leaves to seek out its sender.

From the information featured on the website, it’s clear that you’ll be able to play as various characters from the Castlevania series such as Charlotte (Portrait of Ruin) and Shanoa (Order of Ecclesia), but as far as the actual story is concerned, the only two characters who have been profiled are Genya Arikado who is a “mysterious character” belonging to a top-secret Japanese Agency and Lucy who works for a research organization that is looking for a way to defeat Dracula.

Overall, the game appears highly reminiscent of Castlevania: Harmony of Despair. Aside from being able to play as other characters from the series, it will support multiplayer, as well as include various features like the ability to revive fallen allies, four-player co-op boss rush, a four-vs.-four competitive mode and collectible music from the series.

Needless to say, it actually looks like Konami is putting serious work into making Grimoire of Souls a worthwhile Castlevania entry, and the fact that this is the case makes the reality of this title being an iOS- exclusive title all the more depressing. Sure, the game looks decent so far and it’s not a pachislot game…but it’s still not a console game.

In the meantime, there’s no release date but players who want to get an early glimpse can sign up for a closed beta test. Selected testers will be contacted by e-mail around mid-May.

Check out a few screenshots below: 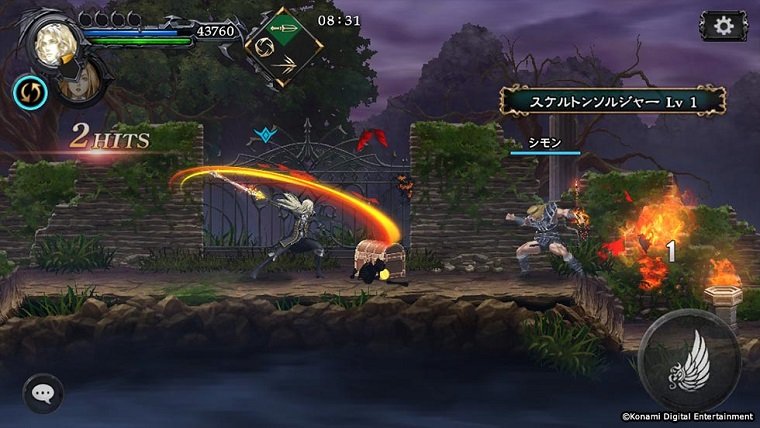 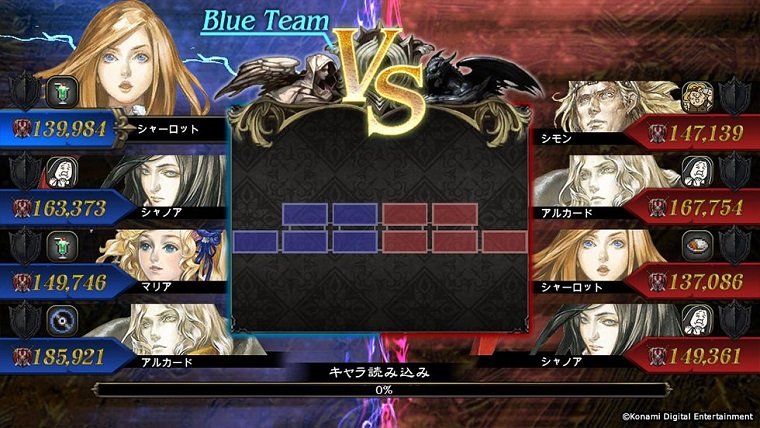 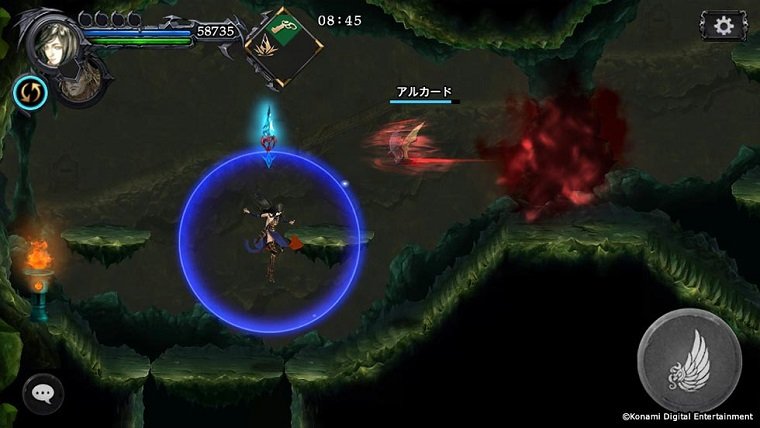 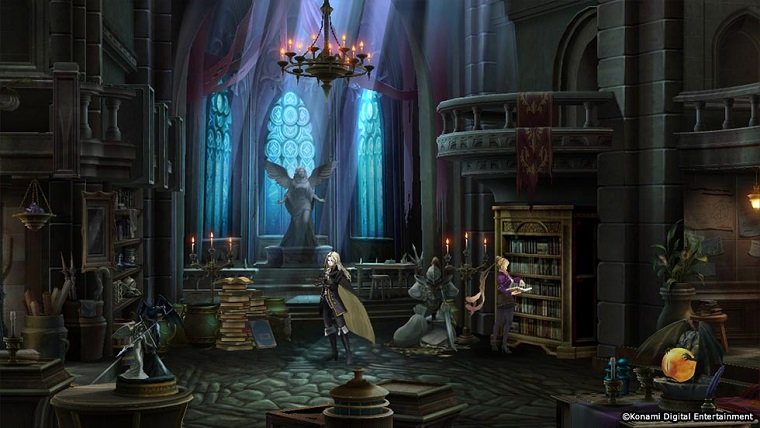