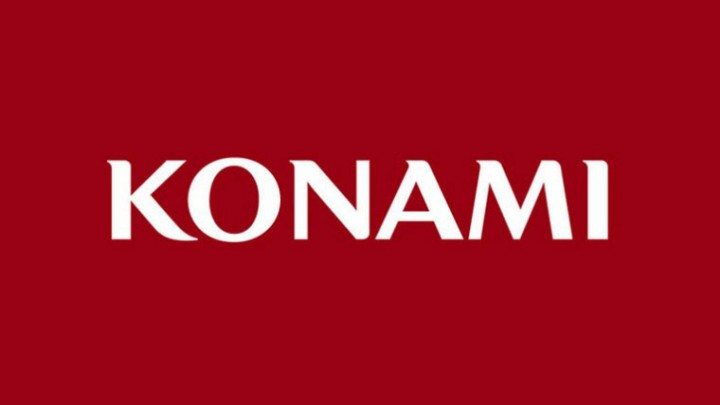 Konami has now revealed its TGS (Tokyo Game Show) 2015 lineup and not a lot of games will be shown at the event.

The lineup was revealed on the official Tokyo Game Show 2015 website earlier today. There are only two console games present and one of them is out already.

Metal Gear Solid V: The Phantom Pain will be playable, although most gamers would have bought this game already. It will be cool to play for Japanese gamers that have not got the game yet.

The other console game that will be at the event is PES 2016. That game will also be playable, although the game itself will be out the same week the event happens.

Two playable mobile games being displayed are Jikkyou Powerful Pro Yakyuu and Pro Evolution Soccer Club Manager. The only other game that will be there is the PS Vita’s Tokyo Xanadu and that’s it.

Konami did announce earlier it will be holding some stage events at TGS 2015, although a full schedule has not been posted yet. As of right now, nobody really knows what future AAA video games the company has in the pipeline at the moment…

It will be interesting to see if Konami actually announces a few new games at TGS 2015. The company needs to rebuild its image after what happened to Hideo Kojima.