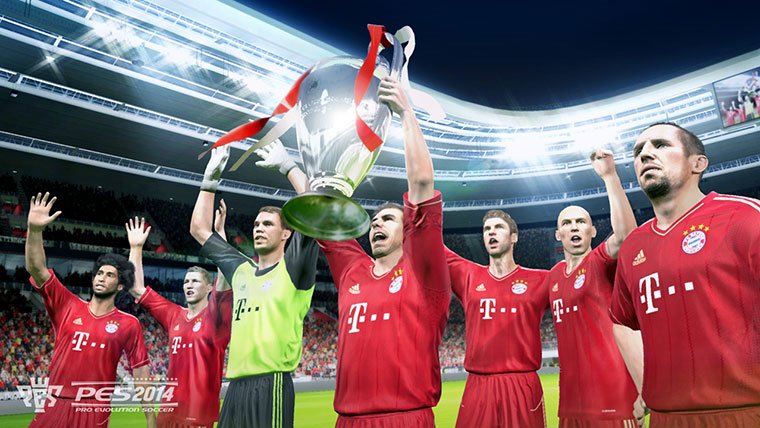 Konami have announced that they’ll be shutting down the servers for Pro Evolution Soccer 2014, prohibiting all online play.

“…online elements of PES 2014 will no longer be supported”

“Konami thanks everyone who has taken part in PES 2014’s many online leagues and competitions. The PES online community is vital to the development process and we are grateful for the constant support shown for the PES series.”

The servers are due to shut down on November 17th.

Pro Evolution Soccer 2016 is to be released next month, with a playable demo available tomorrow for PS4, PS3, Xbox One and Xbox 360 users.