Konami Will No Longer Make AAA Games… Except PES

The latest news in the world of video games at Attack of the Fanboy
September 18th, 2015 by William Schwartz 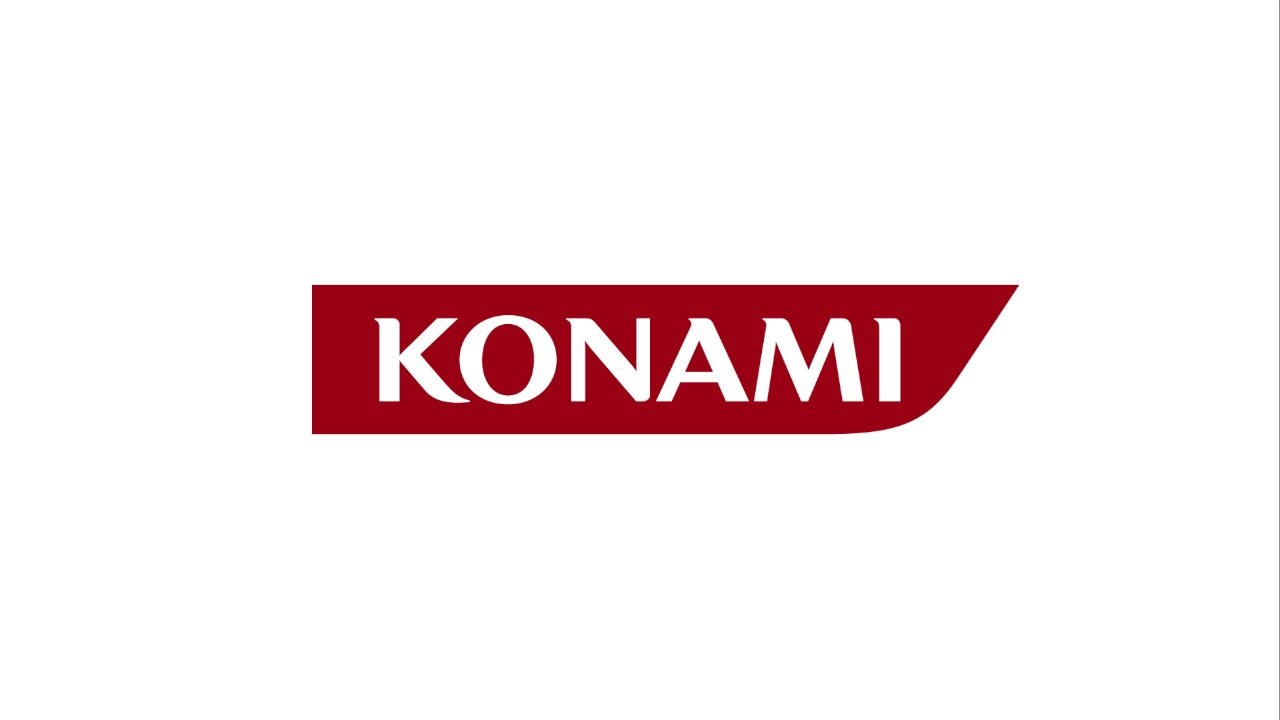 Konami will no longer develop AAA games, with the exception of their long-running Pro Evolution Soccer series. This is according to a report from French site Gameblog, who also claim that Worldwide Technology Director, Julien Merceron, has left the company following this decision. Merceron was a key employee at Konami, responsible for the company’s technical strategy, and subsequently playing a large and paramount role in the development of the FOX Engine.

The news might come as somewhat of a shock to some, but maybe it shouldn’t. Following their de-listing from the New York Stock Exchange, the cancellation of P.T. and their fallout with Metal Gear creator Hideo Kojima, Konami has had a turbulent year. Not to mention that their CEO, Hayakawa Hideki, stated earlier this year that the company would officially shift its focus to mobile games and platforms.

What this means for Metal Gear Solid, Castlevania and Konami’s other big IP’s remains to be seen, but the hope of any major AAA releases in the future is now slim. What has survived however is Pro Evolution Soccer, the most recent of which, PES 2016, released worldwide this week for PlayStation 4, PlayStation 3, Xbox One, Xbox 360 and PC.