Kratos is in the new Mortal Kombat 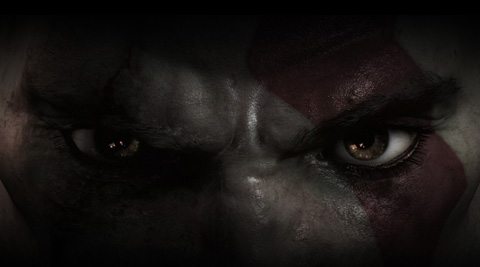 The New Mortal Kombat game is coming whether you are looking forward to it or not.  And it’s getting console exclusive characters, like Kratos from the God of War series.  Kratos’ inclusion in a game as bloody and violent is only fitting, but where are the Xbox Characters?

How bout Alan Wake, he can flashlight his enemies to death.  Or Master Chief’s finishing move could be a tea bag.   You can’t tell me Microsoft is getting left out in the cold on this one.  But only one has been announced at this time and it is The God of War.

Kratos won’t be playable in the story mode of the new Mortal Kombat, but he’ll be available in Vs. mode, likely as an unlockable.  He will feature his own moves, with fatalities and all.

Home / Game News / Kratos is in the new Mortal Kombat