Kyrie Irving is the Other Cover Athlete for NBA 2K18 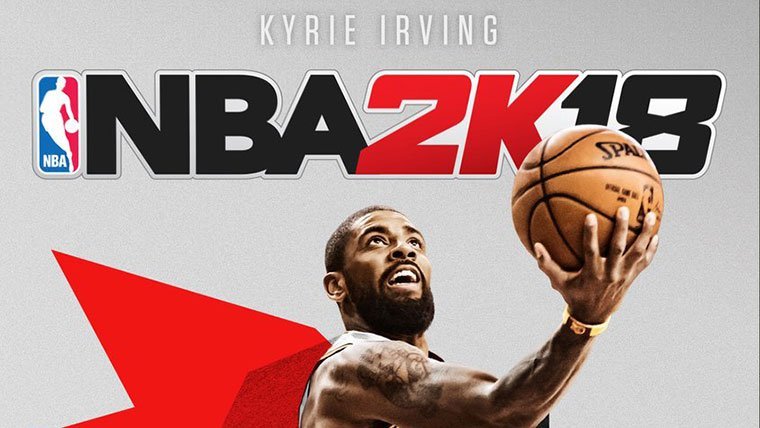 Kyrie Irving of the Cleveland Cavaliers has been tapped to be the cover athlete on the basic edition of NBA 2K18.  Shaquille O’Neal will be on the cover of the Legend Edition.

Not very much has been revealed about NBA 2K18 in terms of what to expect from this year from the game when it comes to improvements, but we do know what’s going to be coming in the multiple versions of this release as it pertains to bonuses. 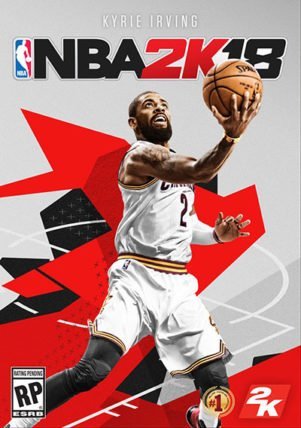 While there are more highly regarded point guards in the NBA that had much better seasons in 2017 than Irving.  He’s not a bad choice for the cover.  The Cavalier’s All-Star Guard has a lot of big moments on his resume, none bigger than the championship winning three pointer he made against the Golden State Warriors in 2016.  Irving and the Cavs will face the Warriors in the NBA Finals for the third straight year, which NBA 2K predicts will be won by Golden State.

The game will come in three varieties with the base game costing $59.99 running all the way up to a $149.99 Legend Gold Edition that’ll give you a number of exclusive Panini cards, a healthy amount of Virtual Currency, My Team Packs, and a bunch of other content.

With the release of this box art featuring Irving, we do also see that the NBA 2K Logo has changed somewhat from last year.  NBA 2K18 is due out in September for Xbox One, PlayStation 4, PC, and Nintendo Switch.