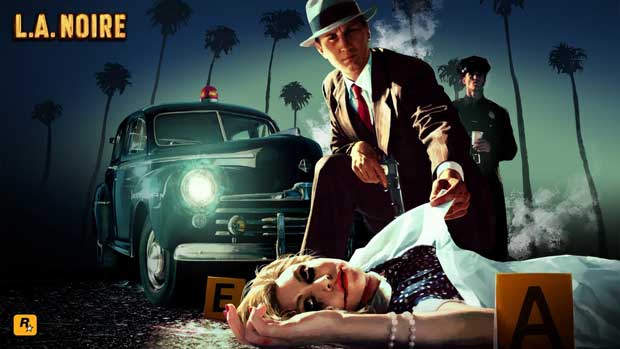 L.A. Noire has garned critical success, and investors are betting big that it will translate into commercial success for the Rockstar and Team Bondi collaboration. Shares of the software company (TTWO) jumped significantly yesterday upon the release of the game. Take Two shares traded above 17 dollars, and at levels that haven’t been seen since 2008 and the release of its Grand Theft Auto title.

Whether this soley attributable to LA Noire, is unfounded. In my experience, the stock market is a forward looking mechanism, and their could be bigger news behind the scenes, like a possible looming GTA announcement that is just as much a catalyst as any to get the stock moving. At its peak of GTA IV mania, Take Two shares traded at a substantial premium to where they are now, topping out at 27 half in May 2008.