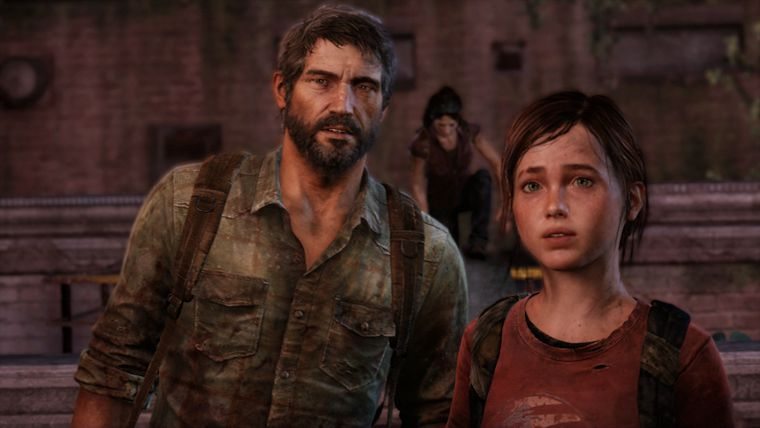 While this will surely please the few PS3 owners who didn’t get the game the first time around, it seems like an odd choice given the recent release of The Last of Us Remastered on PS4. Still, if there is one game that is worthy of getting a Game of the Year edition it is certainly The Last of Us. As Sony points out in the announcement, the game earned tons of awards including 250 GOTY awards and 5 BAFTAs.

The Last of Us Game of the Year Edition will be exclusively released on PS3 on November 11th for a retail price of €39.99.