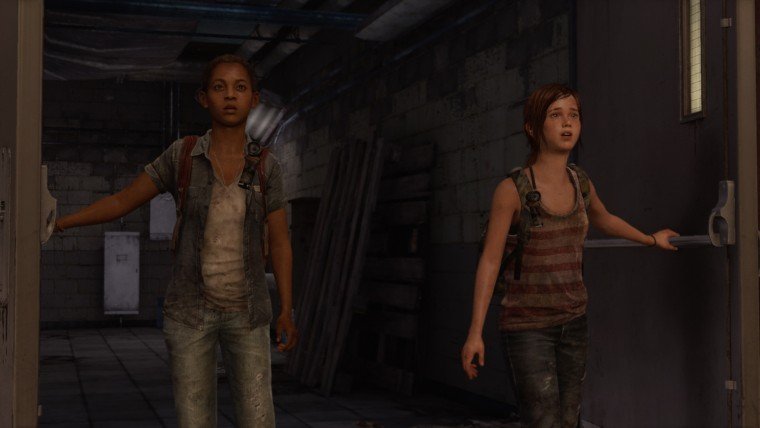 Sony Korea initially thought cross-play was possible between The Last of Us Remastered and the original PS3 version. Sony have corrected this saying cross-play is not possible.

One logical reason for this happening are the differences in framerate. The Last of Us Remastered on PS4 runs at 60fps with a 1080p display. On the original PS3 version, it’s only 30fps with a resolution of 720p. PS4 gamers would have the advantage if cross-play was possible.

The Last of Us Remastered may not have cross-play, but MMOs like Final Fantasy XIV do. PS3, PS4 and even PC gamers can play alongside one another in the game. Cross-play is also possible in DC Universe Online as well as some other games.

One other disappointing thing about The Last of Us Remastered is that there is no upgrade program for those that already own the PS3 version. You still have to fork out $49.99 come July 29th when the game comes out. It should be worth it though as Naughty Dog has teased the visual differences between the two versions is stellar.