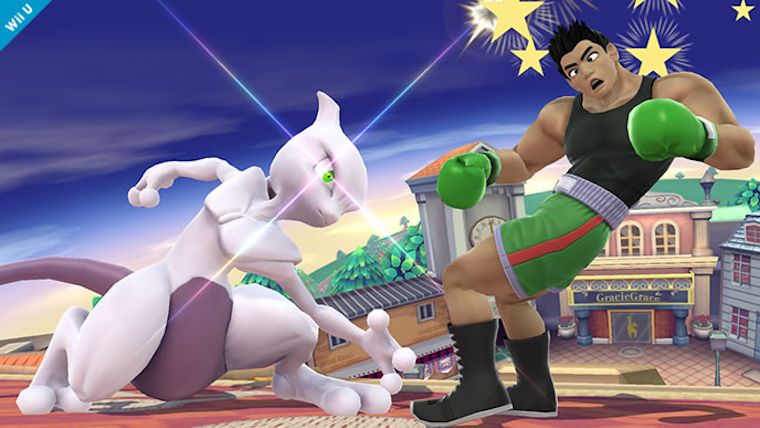 Later today will bring us the much awaited Mewtwo downloadable content for Super Smash Bros., at least for those that are getting the free code through Club Nintendo. However, Masahiro Sakurai has provided us with a brand new update for both versions of the game in preparation that bring some pretty interesting content to the Wii U version especially.

The 3DS version’s update is relatively small at only 1715 blocks and will provide the following:

The Wii U version of Super Smash Bros. is getting a much larger update, with perhaps the most exciting being even more 8-player stages, six to be exact.

If you are getting the Super Smash Bros. for Wii U update, make sure you clear some space as it will take up 551 MB on your system. This seems to be missing the Miiverse stage that many were hoping for, so we’ll just have to keep waiting on that one.