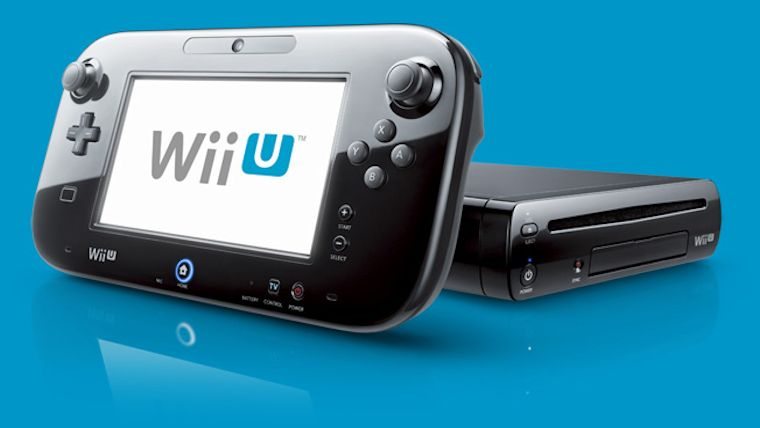 The Wii U launched almost two years ago and in that time has had a number of system updates, but there is one in particular that Nintendo had yet to add, until now. Nintendo has revealed that System Update 5.2.0 is now live for all Wii U consoles.

Unlike the last update in mid-August, this one adds a few different features, including the much requested folder feature that we’ve seen on the Nintendo 3DS.

Having folders will make organizing your Wii U menu much easier, especially for those that have a lot of downloaded games. What other features would you like to see come in upcoming system updates for the Wii U?