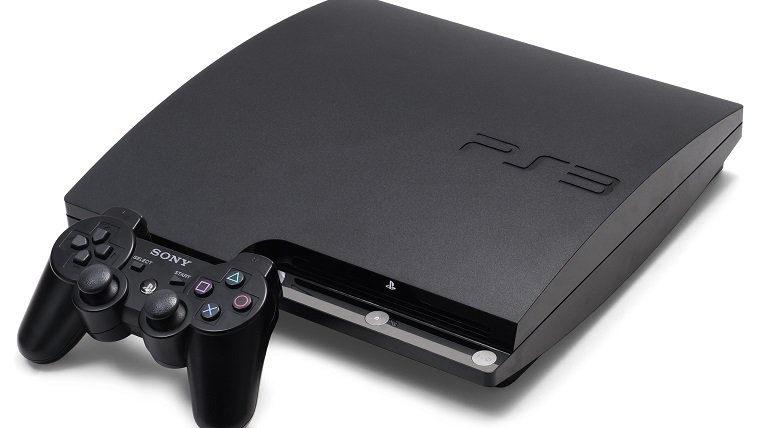 In addition to Netflix, Amazon Instant Video, MLB.TV, Vudu, NHL GameCenter, and Hulu Plus, the PS3 will be adding a Laugh Factory app to its repertoire of streaming services.

Coming exclusively to the PS3 on September 1st, users will have access to video from “some of the best moments of the club’s past” as well as upcoming live comedy performances. All of the app’s content will be completely free through November. Beginning in December, those who wish to continue the streaming hilarity will be paying $3 a month. The PS3 app marks the first live comedy application to appear on any console.

The Laugh Factory is a world renowned comedy club with its most well-known locations being on the Sunset Strip in Hollywood, California, and in Long Beach, California. The club continues to serve as a platform for young comedians to launch their careers, and has welcomed the biggest names in comedy to its distinguished stage. Dane Cook currently holds the endurance record for the club’s longest single set with a time of 7 hours and 34 minutes, beating Dave Chappelle’s previous record of 6 hours and 12 minutes.

If stand-up comedy isn’t worth your $3 per month, perhaps the possibility of witnessing a controversy is more enticing to you. The Laugh Factory found itself amidst a media firestorm back in 2006 when Michael Richards went on a racial tirade directed at two black audience members he claimed were heckling him during his set. More recently, popular comedian Daniel Tosh discovered controversy following a claim by a female attendee that he had directed at her jokes regarding rape. Laugh Factory owner Jamie Masada however, has gone on record stating that the incident did not play out how the woman initially described.