Developer says that they need to move on to other projects with fresh creative leaders. 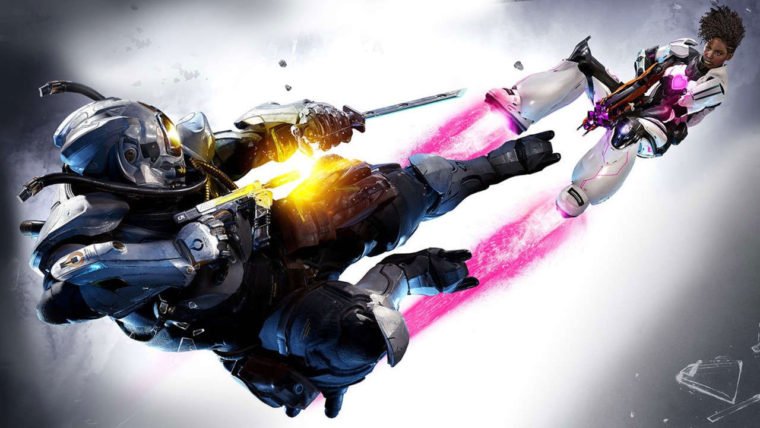 The developers at Boss Key Productions have broken their silence regarding LawBreakers, not only acknowledging that the game was a failure, but also letting fans know that they’ve moved on to new projects.  According to a statement by the studio, the game failed to find enough of an audience to generate enough revenue to sustain it.  While they say that they will be continuing to support the game in its current state, it sounds like they’re going to be putting their full focus on a different, unannounced project.

While some might say that they should just make it free to play and call it day, Boss Key addresses this in the announcement.  They claim that making the game free-to-play is a big move that would require publishing planning and resources.

The developers at Boss Key do say that they plan on “giving the game the second life it deserves,”  but it doesn’t sound like this is going to happen anytime soon.  “We will continue to support the game in its current state, but we also need to focus on other projects with fresh creative leaders.”

“We have been working on something new and we can’t wait to share more about it.  It’s a passion project that we’re in complete control of,” according to the statement.

Right out of the gate it was pretty clear that LawBreakers was going to have trouble reaching potential players.  Despite a decent critical reception, the game saw relatively low launch numbers.  Steam Charts currently lists the game as having an average of 4.7 players over the last 30-days.

LawBreakers launched in late-2017 to mixed reviews.  You can check out our review of LawBreakers, which praised some of the mechanics of the game but cited the “unwelcoming presentation” and “attitude” as major detractors.