Lawsuit Going to Trial in Call of Duty Debacle 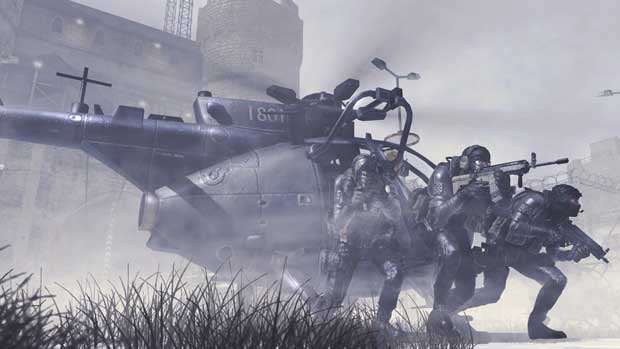 Jason West and Vince Zampella’s case against Activision will now be moving to trial. A Superior court judge, ruled that the Zampella and West’s claims of royalties withheld by Activision in the midst of the 2010 fiasco, were sufficient enough to warrant the move. The creators of the now famous Infinity Ward studios, which spearheaded Call of Duty: Modern Warfare, were terminated in 2010 for a breach of contract.

Activision countered the claims, by filing its own suit which alleged that the two worked against the companies best interest, while entertaining offers from Electronic Arts. Activision’s claims were shot down, as the company had little evidence to support them. Barring an out of court settlement from Activision, the case should go to trial this year.