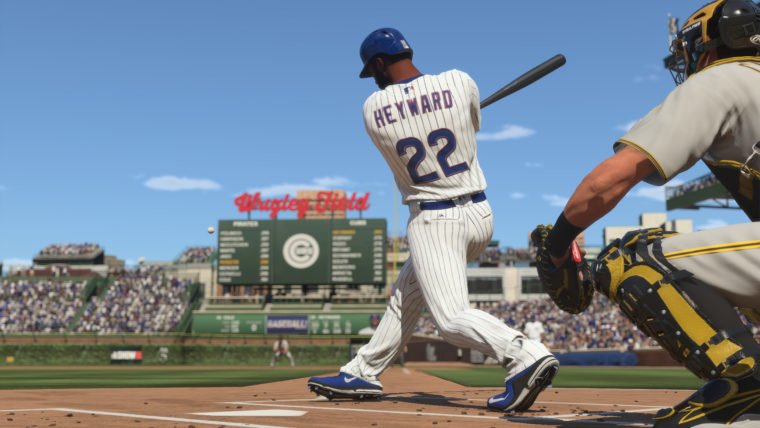 Sony San Diego, a division devoted to PlayStation’s MLB: The Show titles and other projects are seeing a fair amount of layoffs today as are Sony’s London Studios just as the first VR game has wrapped.

Sony San Diego, well known for the MLB: The Show franchise, has been hit with layoffs according to Polygon who also reported an update from PlayStation, that MLB: The Show team will remain unaffected by the layoffs which include 40-50 people. A representative of the company has stated, “As projects are completed, it is natural to review and restructure teams around current and future needs.” This is a bit sad, but it’s the way of the world. Fans of the upcoming Drawn To Death and Kill Strain will be happy to know that production will continue for those titles as PlayStation has issued a response to those concerns. “We are continuing to support Kill Strain. Also to note, the external development team at San Diego Studio has not been affected and Drawn to Death remains in production.”

On the other side of the pond, Sony’s London Studios has seen some cutbacks today as well just as their first VR project has finished production. The report comes via GameIndustry and a statement was released following the announcement.

“London Studio have done a great job in leading the way in VR development, and as their first project nears completion it is time to plan for the next VR project.” from there it continues to reassure those who have left the company are not forgotten. “Unfortunately, there will be a number of compulsory redundancies within the London Studio. We accept that this will mean that we risk losing high calibre staff whose projects have reached completion and where possible, we will try to reallocate people to new projects currently being nurtured. If appropriate opportunities are not possible within the company, we will assist staff in any way we can, including speaking with local employers and with other Development companies.”

Sony and PlayStation attempt to reassure fans with the following statement; “The London Studio has been an important part of Sony Interactive Entertainment Worldwide Studios for over 15 years, and will continue to deliver ground breaking work and innovative titles.”

It’s quite a bit to take in if you are a fan of either studio, but it appears it is a regular occurance at development studios. Hopefully those affected will be able to find new opportunities in a timely fashion.