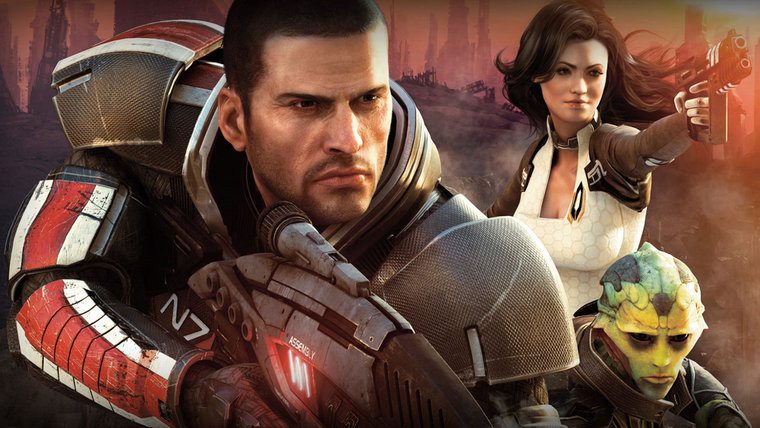 Mass Effect Andromeda was officially unveiled to the world during E3 this year, serving as a new chapter that is set to be different from the original Mass Effect trilogy. The Mass Effect series has obviously had many people work on it over the years, but one key piece of the first two games has now returned to Bioware.

Drew Karpyshyn played a major role in the first two Mass Effect games, serving as lead writer on the first game and then co-lead writer on the sequel. This is where he was most well known, but he also had some other work at Bioware before that on games like Knights of the Old Republic and such with smaller writing credits.

Karpyshyn left Bioware in February 2012 for a break from the video game industry to write his own novel. Now with the third book in his Chaos Born trilogy of books, he has officially returned to Bioware.

While you might think this would be perfect timing for him to come back and work on Mass Effect Andromeda, that doesn’t appear to be the case. Through the blog on his official website where he announced this return, he said he would be returning to the Austin Studio for Bioware to work again on Star Wars: The Old Republic, which was the last title he worked on before leaving.

He said that this is at least what he’s focusing on for now, but I have a feeling we’ll see him getting more involved again in the near future, based on his past history with the company.