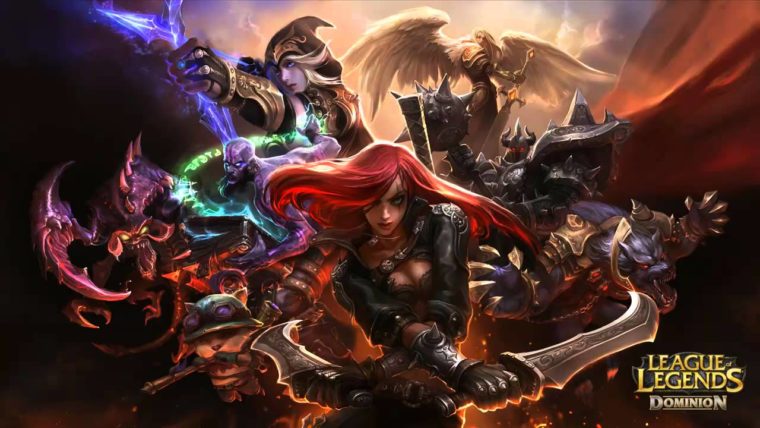 Riot Games has now announced the release date and notes for update patch 6.5 of League of Legends.

The release date for update patch 6.5 for League of Legends is March 9th, 2016. As always, some maintenance will be done to the servers.

The press release said: “On 03/09/16, starting at, 01:30 Pacific Time (09:30 UTC), ranked queues will be disabled in preparation for patch 6.5. At 03:00 Pacific time (11:00 UTC), the servers will be shut down and all games currently in progress will end in a draw and stats will not be recorded. We estimate the battlegrounds will be unavailable for 3 hours.”

Be on the look out for the new League of Legends update patch sometime tomorrow. We’ll be sure to let you know about upcoming new features as well.