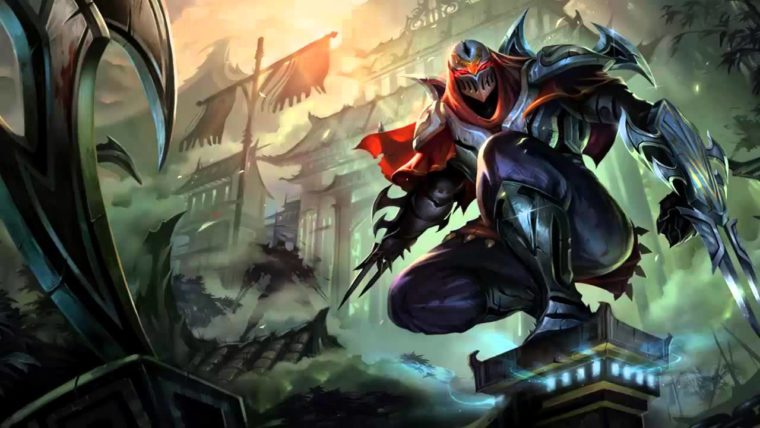 Riot Games has now revealed more information on the content that will be released for League of Legends update patch 6.6.

The details of the new patch were posted via J Station X. If you live in North America, you’ll be happy to know that update patch 6.6 for League of Legends will be available on March 23rd, 2016. Server maintenance details can be seen below.

The new update will also include a new champion named “Aurelion Sol, The Star Forger”. There will also be a ton of April Fools style of skins that will be released as well. Other notes can be viewed below.

Taric’s Hammer: In what looks like a teaser to the upcoming Taric rework, Taric’s hammer can be spotted in the store on Summoner’s Rift.

From tomorrow, League of Legends players will be able to experience all of the new content. Bear in mind that the aforementioned maintenance will last for 3 hours.