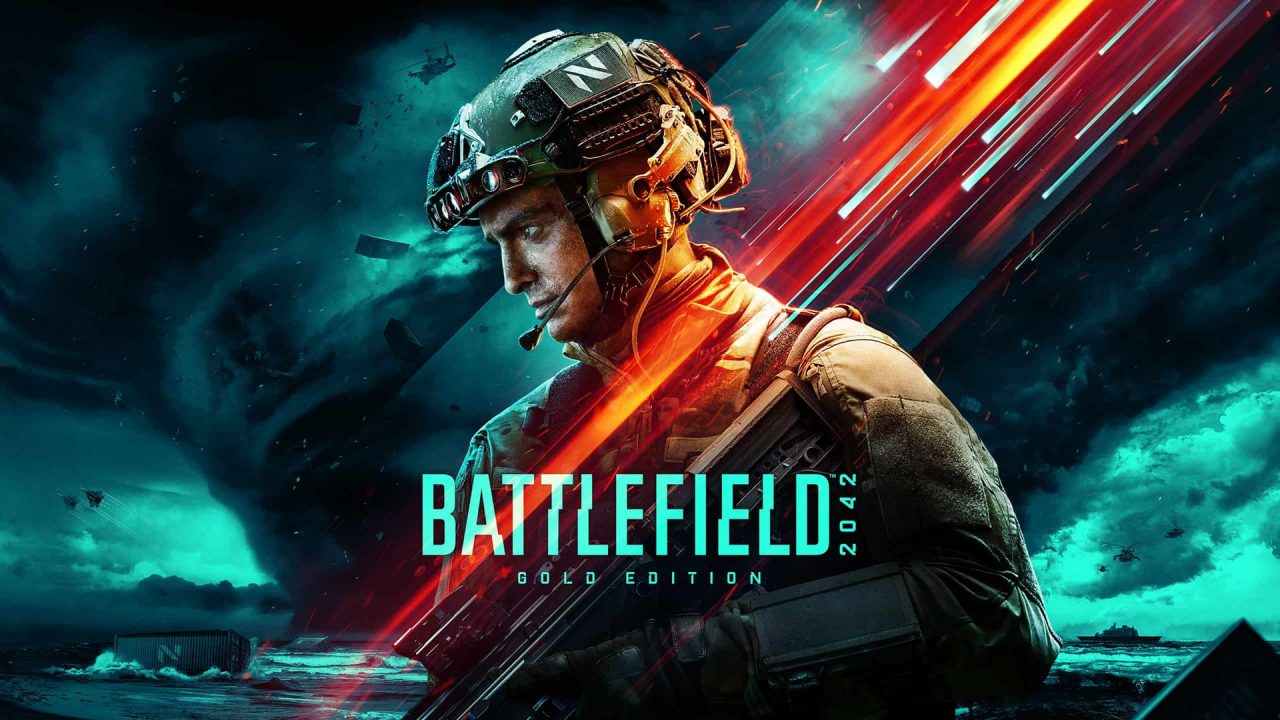 There’s been a lot of leaked gameplay resulting from the recent Battlefield 2042 Alpha Playtest that took place last week.  EA’s Lead Community Manager, Part Welsh, warned the leakers that releasing footage from the test would be be severely punished — going  so far as to threaten losing access to the entire game once it is released.

This didn’t stop a lot of participants in the alpha from uploading gameplay from Battlefield 2042.  While a lot of it has been taken down, several videos of infantry and vehicle gameplay can be easily found.   There’s even a 5-minute video with some sniping gameplay that had showcased some interesting details.

What the Battlefield 2042 Leaked Sniping Gameplay Showed us

At first glance, it resembles Wake Island, but it also has some Caspian Border-Operation Firestorm feel. There’s a lot of trees and foliage all around the map, with some smaller sunken areas. Besides that, they are several buildings with an industrial look with pipelines and even a rocket launchpad. It’s definitely the “Orbital” map set in Kourou, French Guiana. 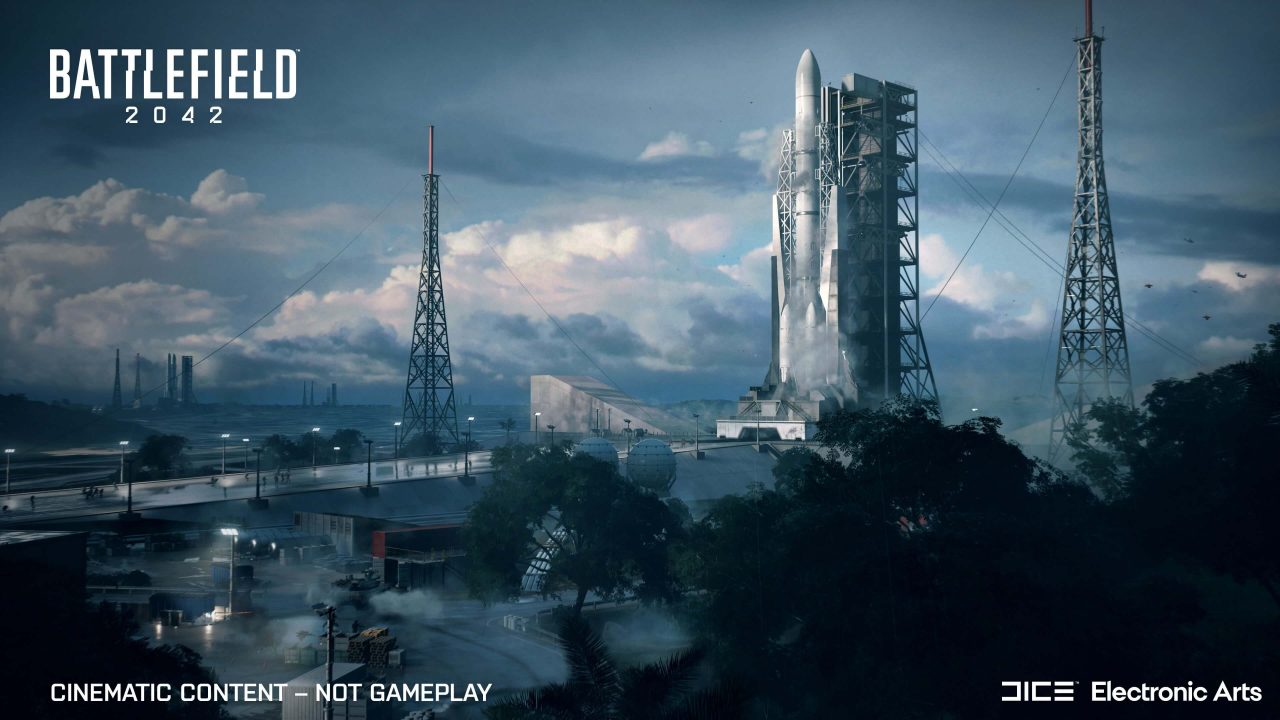 While much of what we gleaned from this Battlefield 2042 footage is speculation, the alpha test has certainly shed some light on interesting new features that might be in game.