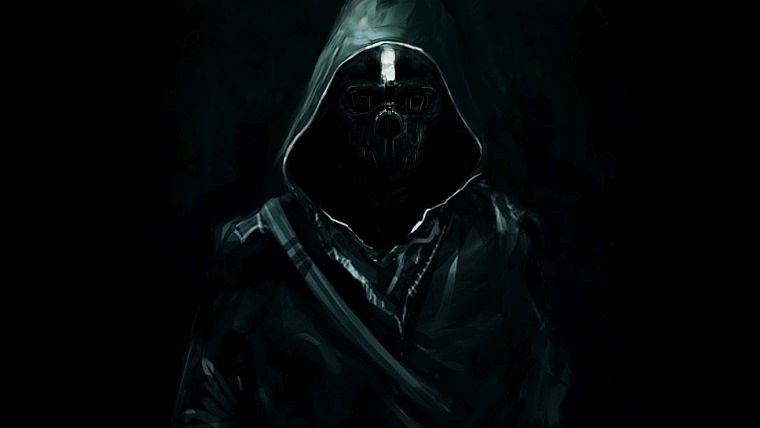 An image which has found its way on to NeoGaf seems to suggest that the reveal of a Dishonored sequel will be occuring during this years E3 convention.

The image (below) shows a full title for ‘Dishonored II’ followed by the words “Witness the full reveal at E3 2014!” emblazoned below. In addition, a hashtag; #DarknessOfTyvia, is available for gamers to openly discuss their views on a Dishonored sequel via Twitter. The final point of interest, courtesy of GameSpot, is that a PS4 light bar seems to be visible in the bottom of the screen. 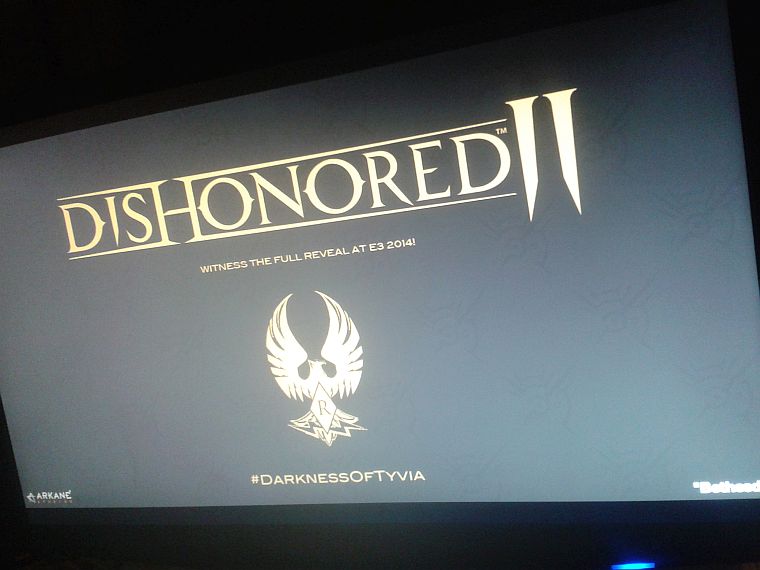 Whilst the speculation is exciting and it is perfectly possible that a Dishonored sequel may appear at E3, the image itself is not quite cast iron proof; especially when compared to past Bethesda speculation such as ‘thesurvivor2299.com’ travesty. An image such as this can be quite easily generated via Photoshop and placed on a TV, particularly as there are no editing complications. Whats more, Bethesda have once again refused to comment on the matter despite a number of Twitter requests, with the Fallout 4 statement ringing through gamers ears once again –

“If you don’t hear it through an official channel like this, assume all rumors and speculation are false.”

What is your view on the image? Maybe you have noticed something others haven’t? Leave a comment below with your thoughts!