Learn How To Play Pokken Tournament With New Training Video

The latest news in the world of video games at Attack of the Fanboy
February 5th, 2016 by Dean James 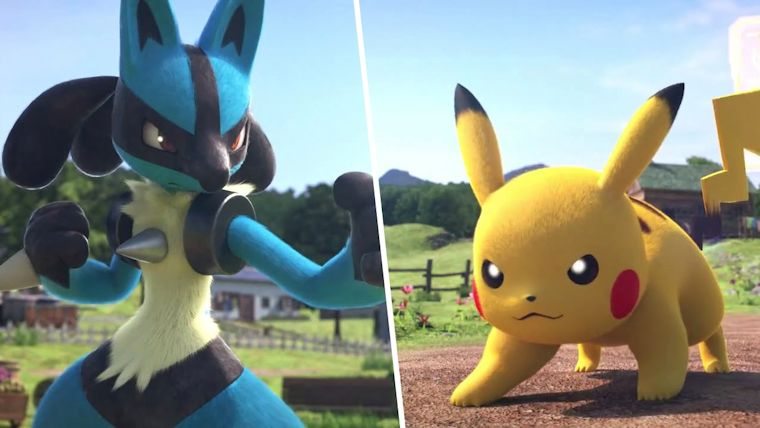 Pokken Tournament is just under a month and a half away from release worldwide, which means the marketing train for the game is about to get going. The Pokemon Company has been using a variety of ways to promote the game over the last few months, and the latest is one of the most useful yet.

The Pokemon Company has now released an instructional training video for Pokken Tournament on the official Pokemon Company Japanese Twitter account that gives yet another glimpse at the game.

Within this video, we get a full rundown of the game’s control scheme on the Wii U GamePad by showing off a variety of attacks. These also would easily translate to the Wii U Pro Controller as well without a problem, as they have the same buttons available.

If you are worried that this would be too confusing due to the video being fully in Japanese, do not worry at all. The video provides large prompts of what buttons are being pressed for what type of attack. Even if you can’t understand what they are saying the type of attack is, you can see how it is done.

Get prepared for Pokken Tournament’s launch by watching the instructional training video below, as we wait for the game to make its console debut exclusively on the Wii U worldwide on March 18.