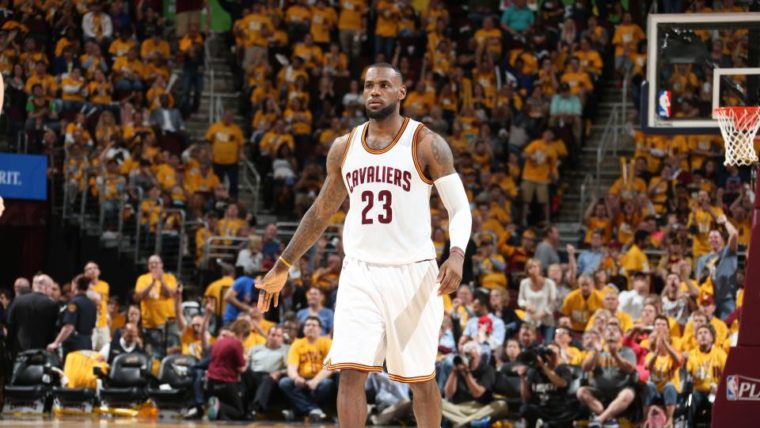 2K Sports has now released details of the top Small Forwards in NBA 2K16. It looks like LeBron James is the overall best current player in the entire game.

2K Sports has given LeBron James are generous player rating of 94. This puts him slightly above Stephen Curry who received a 93 rating. It’s safe to say that James in the highest rated current player in the entire game.

2K Sports notched everyone down a few points in NBA 2K16. They had strict criteria this year compared to previous games. This is why only a few players are above the 90 rating.

Some people thought Stephen Curry would be the best rated player in the game after winning the NBA Championship, but LeBron James beat him by just one point.

As for other players in the game, Kobe Bryant is the biggest drop having a rating of 86. This is the lowest he has ever been in his career, although he is getting older and has been injured as of late.

It will be interesting to see how the ratings change once the official NBA 2015/2016 season starts in October.