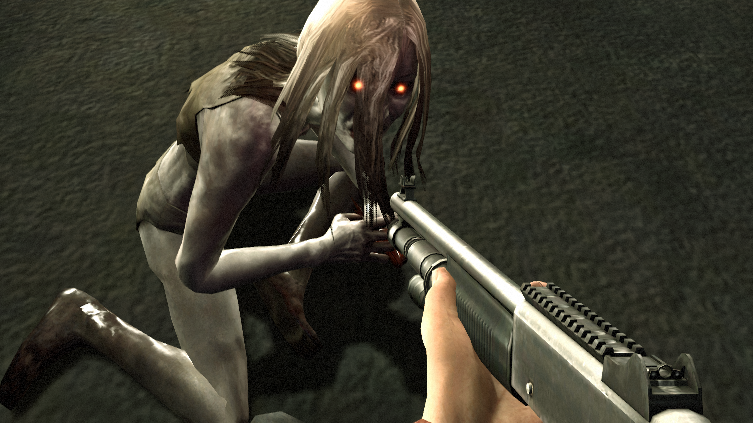 Valve has stood by its promises and continually updated L4D2’s Mutation mode week in and week out.  This week it’s Hard Eight, which puts eight special Infected against the players, as opposed from the normal four.

Valve also fixed the Witch in Realism Versus.  This makes the Witch special uncrownable, a tactic used to easily by pass the ornery b%^&tch.  One of the highlights of the announcement: Valve also said it will be adding community created content. With the next Mutation being Raymond Nondorf’s mod.  Which means its open season for Source Fans to create their mutations, as Valve will start picking and choosing which ones make the cut.

To help us along Nondorf posted a tutorial detailing how to make the mutations.   Of course this needs to be built on the PC and validated by Valve, but the biggest news is they plan to start porting them out to the 360.  It’s about GD time! Says I.