The Last of Us: Left Behind DLC listed for February 14th 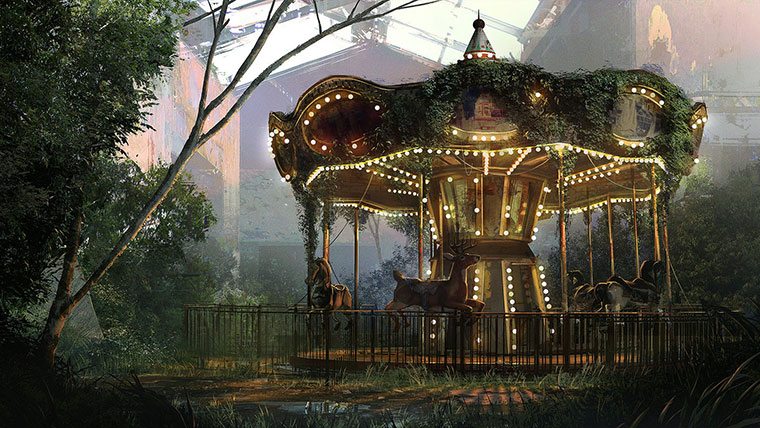 It looks like The Last of Us: Left Behind DLC will arrive on Valentine’s Day in February. A recent listing on both the PlayStation Store and Sony Entertainment Network online storefront have seemingly announced the release date of the content, ahead of official word from Naughty Dog.

Spotted earlier on NeoGAF, the listing all but confirms this date. You can find the release date on SEN storefront, but this image was also snapped when spotted on the PS3 Store.

It looks like The Last of Us fans won’t be waiting much longer to get their hands on the first story DLC for Naughty Dog’s award-winning title. Since they’ve yet to officially confirm the news, we’ll have to wait for Naughty Dog’s official announcement for absolute confirmation.

Home / Game News / The Last of Us: Left Behind DLC listed for February 14th