The Legend of Zelda: Majora’s Mask Arrives on Wii U Virtual Console Tomorrow 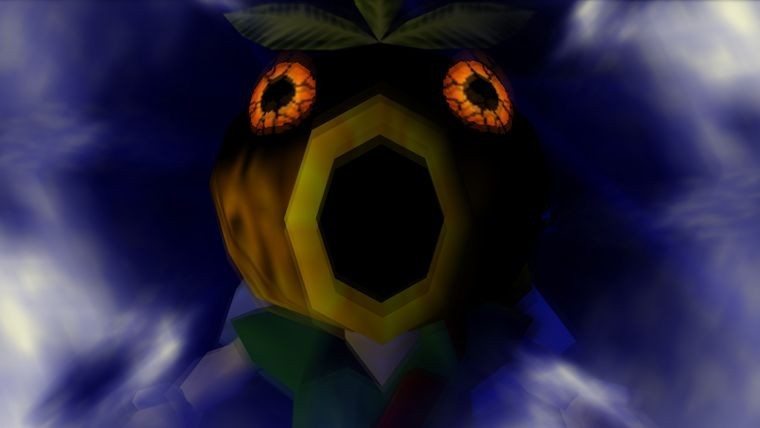 Fan-favorite The Legend of Zelda: Majora’s Mask is finally arriving on the Wii U Virtual Console tomorrow, November 24th. This is the eighth Zelda title to make its way to the Wii U, alongside fellow N64 classic Ocarina of Time, and a smattering of console and handheld titles. The game should follow the usual pricing structure, starting at $9.99 but allowing those who bought the game on N64 to upgrade for $2.

Nintendo describes The Legend of Zelda: Majora’s Mask by saying “Upon landing in the mystical world of Termina, Link must embark on an urgent quest to solve the mystery of the moon, save the world from destruction, and find his way back to the peaceful land of Hyrule in just three days! Use the Ocarina’s power to manipulate time, and plan your schedule as you solve mind-boggling puzzles and dungeons!”

Majora’s Mask was also recently remastered and released on the 3DS. With visual and control upgrades, many feel that that is the definitive version of the game. Still, with a classic like this, people often like to revisit it in its original form. Of course, there will be improvements, including off-TV play on the Wii U Gamepad, but they won’t interfere with the original intent of the game.