Legendary Pokémon still need to be earned to be caught. 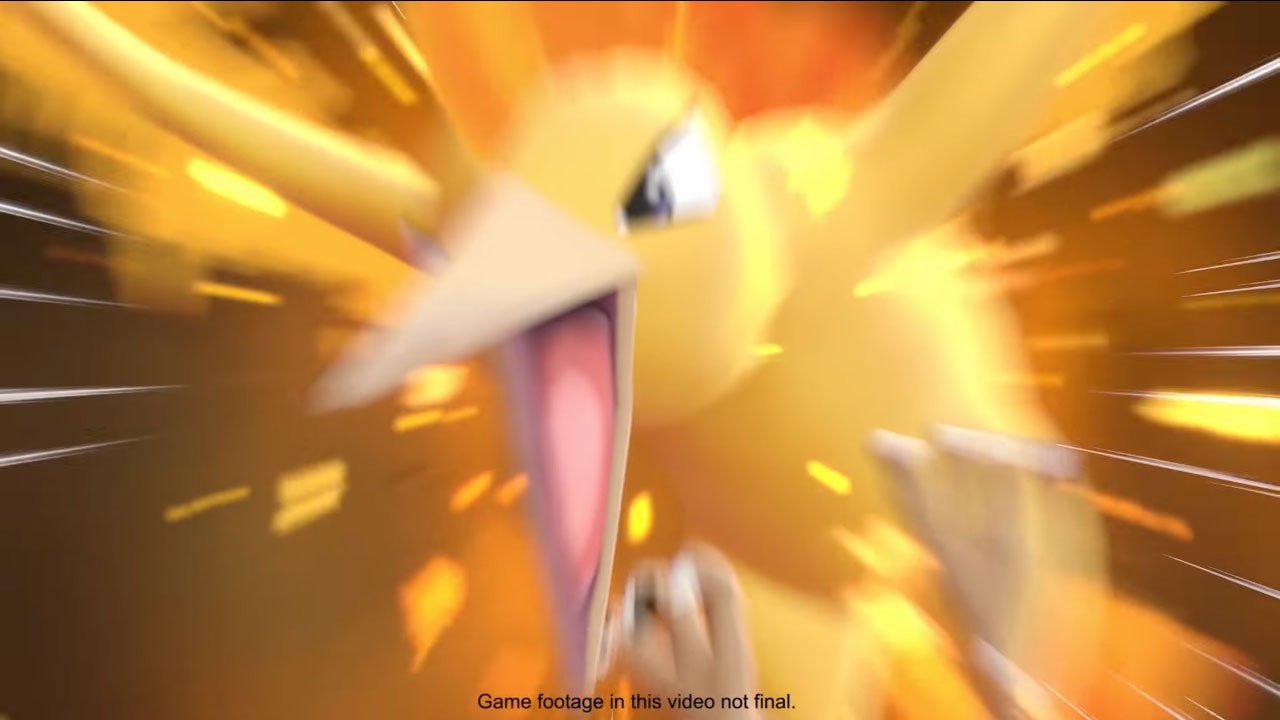 The upcoming Pokémon: Let’s Go, Pikachu! and Eevee! are less then two months from release, and The Pokémon Company is keeping up with its short, frequent reveals for the games. This time, they’ve decided to focus on how Legendary Pokémon, GO Park, and Candy will work.

A recently released press release starts off by giving some new details about GO Park, which replaces Fuchsia City’s Safari Zone in Pokémon: Let’s Go, Pikachu! and Eevee! and is the place that Pokémon from Pokémon GO will show up if you decide to transfer them to these games. The press release states that there will be 20 parks within GO Park, each of which being able to hold up to 50 Pokémon, so players can transfer up to 1,000 Pokémon from Pokémon GO to Pokémon: Let’s Go before having to clear out the parks to make room for more. Once a Pokémon from Pokémon GO appears in the GO Park, players will have to find and catch it before being able to put it on their team. Also, there is no limit to how many Pokémon GO accounts can be linked to Pokémon: Let’s Go, so you can receive Pokémon not just from your own Pokémon GO account, but from any friends or family members who want to send you Pokémon too. Once a player has collected 25 of the same species of Pokémon in GO Park, they will be able to play a minigame to win various Candies.

Candy in Pokémon: Let’s Go, Pikachu! and Eevee! works very similarly to how it works in Pokémon GO, but there are some strong differences as well. Aside from the GO Park minigame, players can receive different types of Candy by transferring caught Pokémon to Professor Oak. Candy in Pokémon: Let’s Go, however, isn’t Pokémon-specific like it is in Pokémon GO. Instead, these Candies are stat-specific, basically replacing the vitamins, like Carbos and Protein, found in most mainline Pokémon games. For example, Quick Candies will raise the Speed stat of any Pokémon, while Health Candies will raise a Pokémon’s base HP stat. Another difference from Pokémon GO is that Professor Oak will send you numerous Candies every time you transfer a Pokémon to him, as opposed to sending one Candy per Pokémon.

Pokémon: Let’s Go, Pikachu! and Eevee! will launch on the Switch on November 16.