She will surely help you turn the tide of any battle 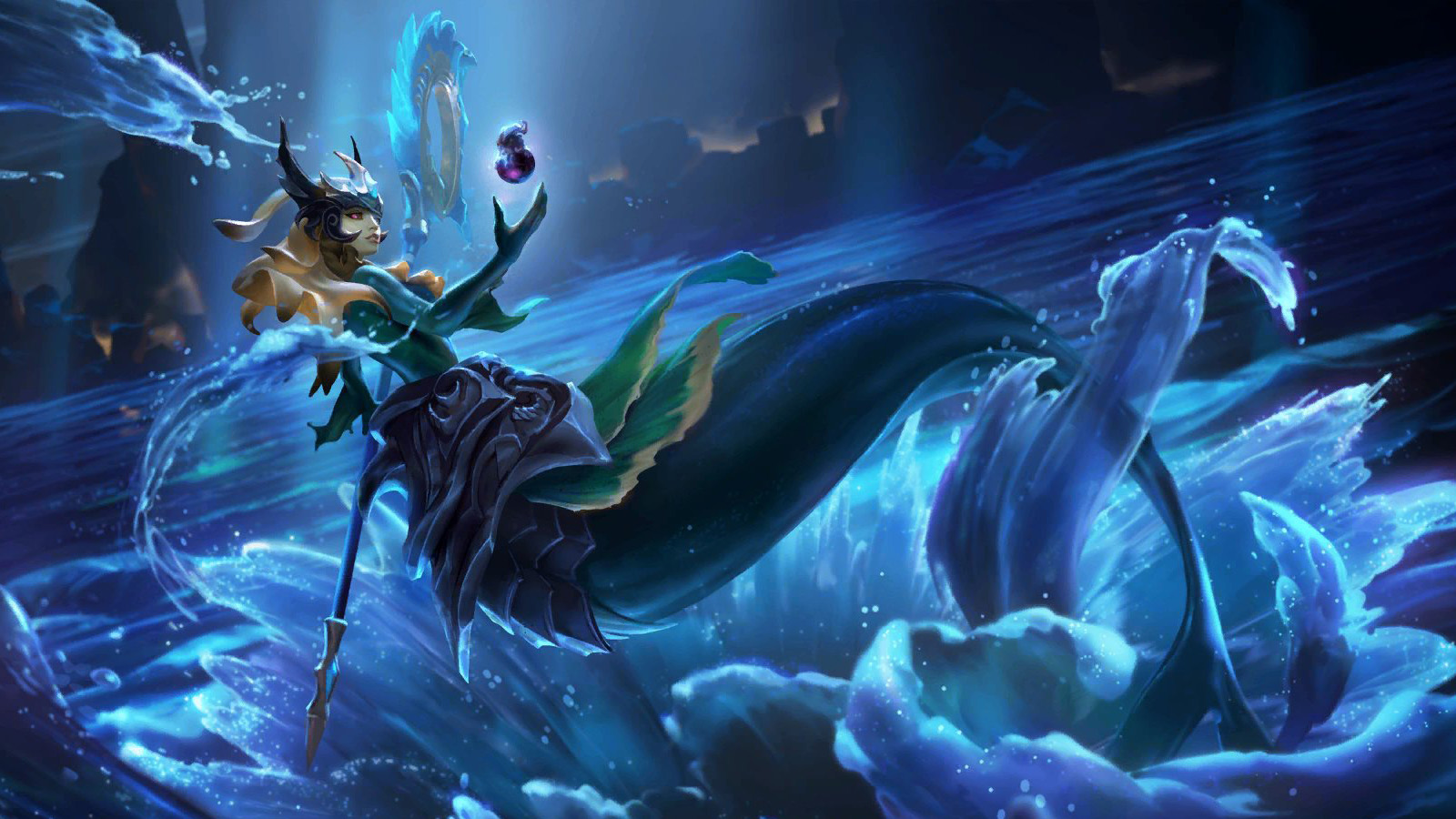 Today, Riot Games revealed that Nami, also known as The Tidecaller, is coming to their collectible card game Legends of Runeterra. The announcement was made through a new reveal trailer focused on the upcoming champion.

According to the trailer, which you can check out below, courtesy of Legends of Runeterra’s official Youtube channel, Nami will be specialized in boosting your unit’s overall ATK and defense, she will also be a great fit for those that plan on using Fizz on their decks, since both of them will have great synergy.

Nami will be part of the game’s upcoming Beyond the Bandlewood expansion, which will feature the ”final region of Bandle City and 126 new collectible cards”. You can check out the Cinematic trailer of the upcoming expansion, as well as its official description, below, as they can be seen on the game’s official site:

”Few have journeyed through the mysterious portals found across Runeterra, leading to a land where enchantments and mischief run freely, a timeless city beyond the material realm with curiosities waiting to be discovered. The real adventure, however, extends beyond this magical city, and all it takes is a leap of faith and some magic!”

Legends of Runeterra was released in 2020, featuring many of the Champions already present in the company’s flagship League of Legends. You can play the game right now, on PCs and mobile devices – Android and iOS. Legends of Runeterra’s Beyond the Bandlewood expansion will be released on next Wednesday, August 25.