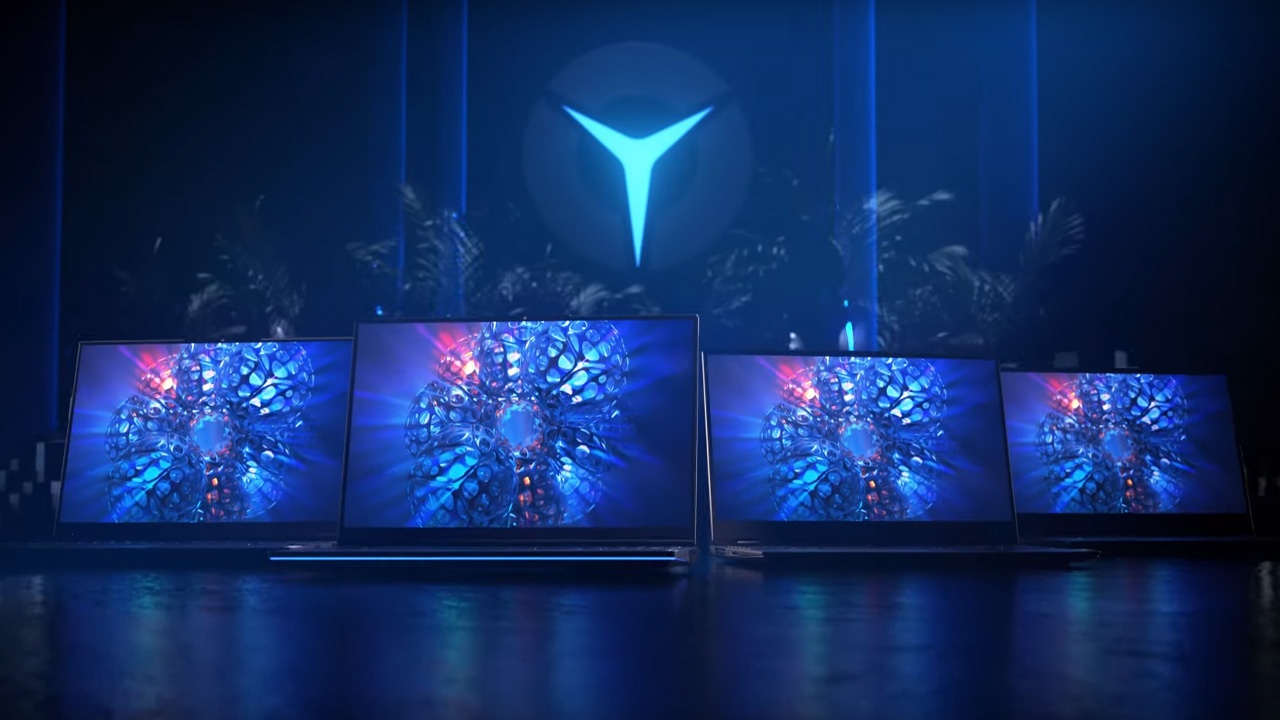 Some of biggest changes aren’t just about the Legion’s internals, for example the Legion 5 Pro and Legion 7 are now using a taller, 2,560 x 1,600 16-inch display for a better field of view in game as well as non-gaming activities. While you won’t enjoy such a godly aspect-ratio in the base models, you will still be receiving full-HD 1080p @ 165Hz panel.  All of the new panels will also be receiving HDR 400 certification with Dolby Vision support and NVIDIA g-sync — which will be great for gaming, movies, and creative work.

For AMD diehards new and old alike, this new lineup of Legion gaming laptops also brings more great news! It’s been far too apparent that Intel has been slipping in performance and manufacturing capabilities ever since the release of the first-generation Ryzen CPUs. Now, with the new Legion lineup coming as early as march, Lenovo has helped edge out Intel’s market share and gifted it to AMD on a silver platter. The Legion 7, Lenovo’s Flagship, will offer up to a Ryzen 9 along with RTX 30-series GPUs, and up to 32GB of RAM. The Legion 5 and 5 Pro will be cheaper with a smaller screen, and offer up to a Ryzen 7 and just 16GB of RAM.

Lenovo has only specified manufacturers for the most part, so we’re still waiting on a lot of specifics. However, depending on the internals of the Legion 5, that little laptop — starting at $769.99 — might be a great place to start for gamers who are trying to game on the go.