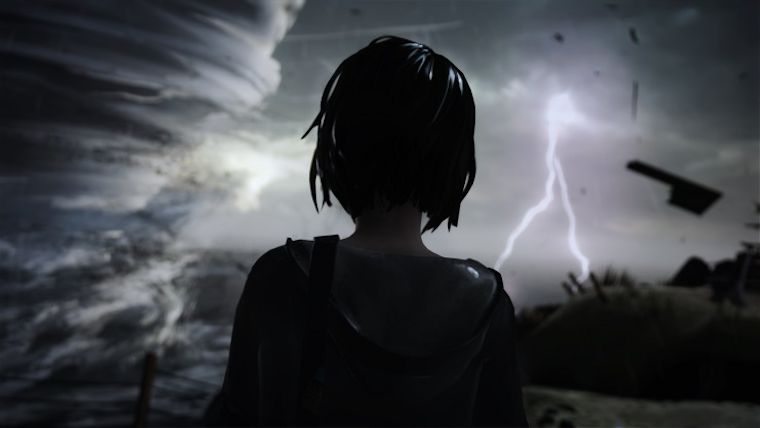 After a pretty fantastic digital only release, Life is Strange is going physical with a Limited Edition version hitting retail store shelves on January 19th. The special release will not only include all five episodes from the series, it will also throw in a number of physical goodies for fans to enjoy. The set will be released for PS4 and Xbox One, forgoing the PC unfortunately.

“You will now be able to purchase & own all five episodes on disc for PS4 & Xbox One – releasing January 19,” reads the announcement from DONTNOD’s Scott Blows. “The Limited Edition features a 32 page artbook (including unreleased concept art), the full Life is Strange soundtrack, plus the original score by Jonathan Morali and director’s commentary!”

This limited physical release apparently comes after a number of fan requests for it. “We’ve seen a lot of requests from the community for a physical release and we wanted to create a package fit for Life is Strange fans. For those who haven’t played or are waiting to play, this would be a great time to dive into the series (plus you won’t have to wait in between episodes).”

Pre-orders should be popping up soon on the official Square Enix site, as well as various retailers, so keep checking if you want to be sure to grab on.