The iconic narrative adventure is getting a full remaster. 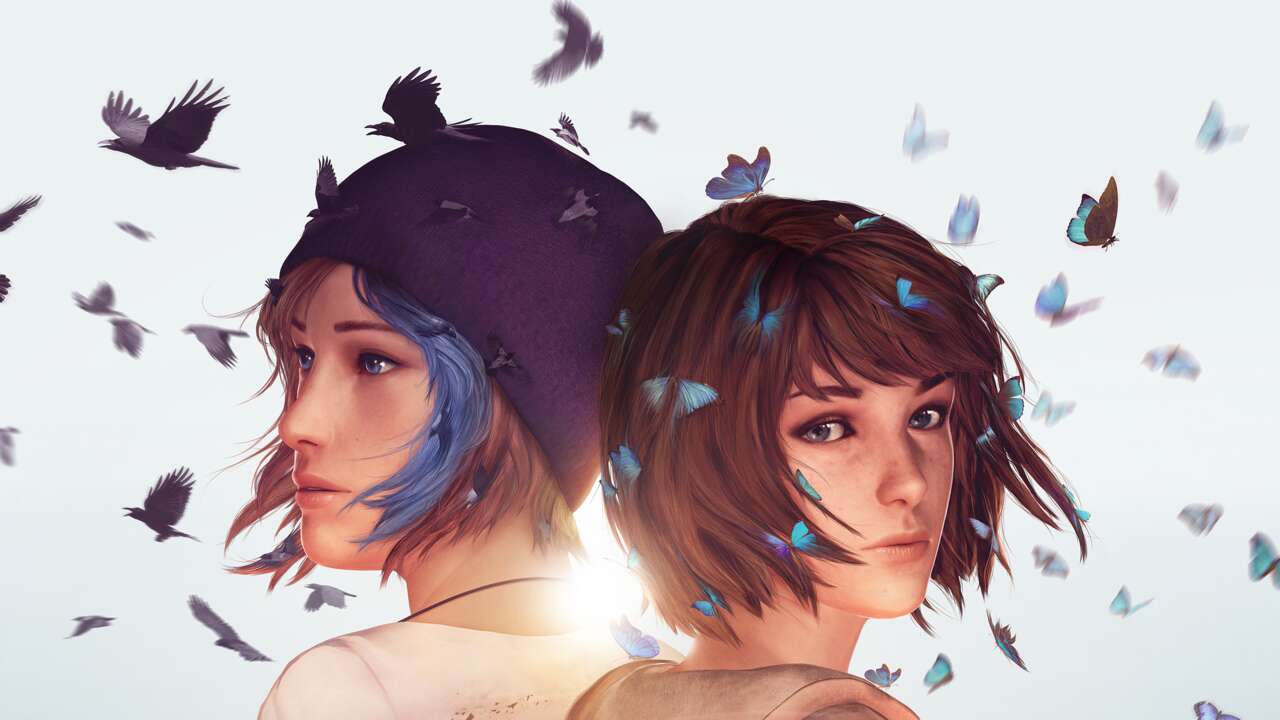 The prospects of news regarding the next Life is Strange this morning was something that I was interested in. While not yet dabbling in the affairs of Life is Strange 2, I was intrigued to see where the team planned to bring the story next. The next game does look quite intriguing with its murder mystery and new power, but I couldn’t have expected what they’d reveal alongside it. Life is Strange: Remastered Collection, a rerelease of both Life is Strange 1 and Before the Storm, releases in Fall of 2021. You can check out the first official trailer below.

Life is Strange: Remastered Collection promises a vastly improved version of everything you came to love from the first Life is Strange and Before the Storm. As the trailer shows, the games are sporting heavily improved visuals that bring them well above its previous iterations. Visual fidelity isn’t the only thing being changed though, as fully improved motion capture animations combined with updated puzzles make these titles feel that little bit more new. And we can’t forget some serious lighting upgrades, so Arcadia Bay looks even more beautiful than you remember it. Now, those who didn’t have the chance to experience Max and Chloe’s stories in a state more acceptable in 2021.

When I woke up and saw this news, to say I was ecstatic would be an understatement. Life is Strange is my second favorite game of all time, so seeing it in heavily remastered glory is something I simply won’t pass up. While obviously not as good as its predecessor, Life is Strange: Before the Storm is a fairly good story as well, and one that should be experienced if you haven’t played it or the main title before.

Overall though, I hope you’re as excited as I am to play Life is Strange: Remastered Collection when it releases this Fall. Are you excited? What did you think when you first played it? Let us know in the comments below.