The narrative adventure has had its E3 trailer leaked. 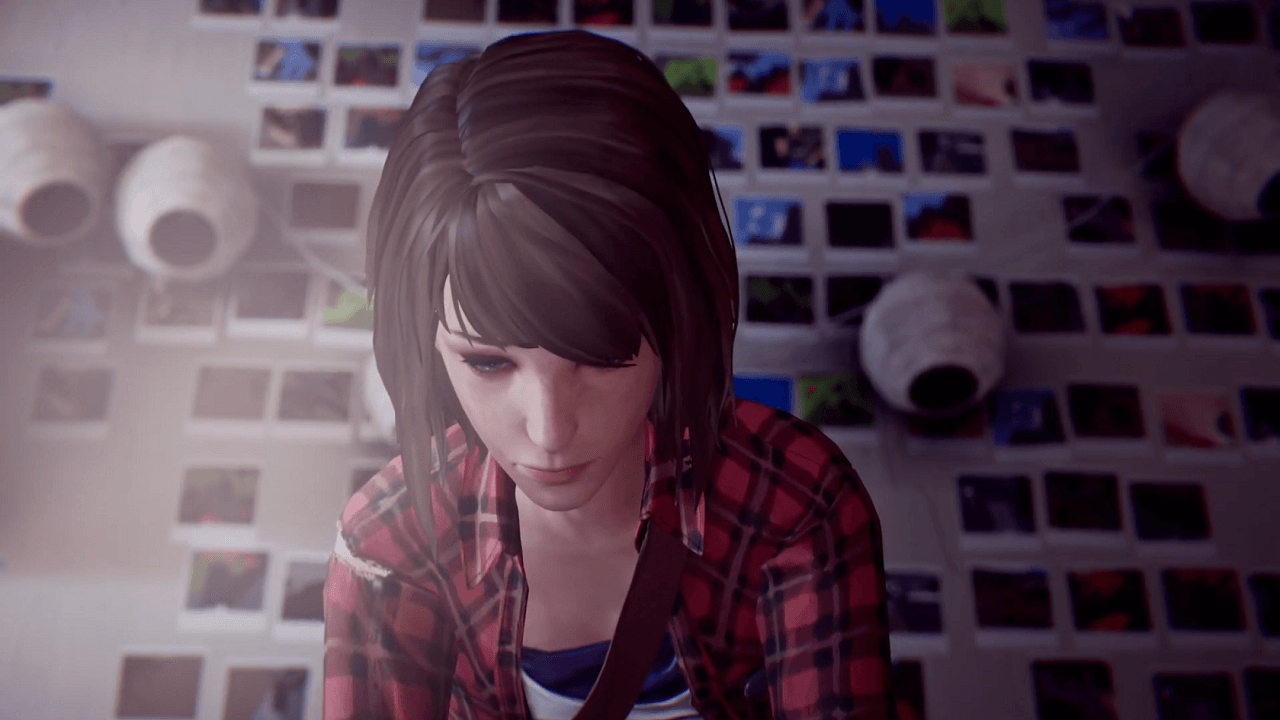 With the Square Enix E3 presentation just a few short days away, fans are gearing up to see what to expect next from the publisher’s various teams. From the next title in Eidos Montreal’s growing library (please let it be a new Deus Ex), Life is Strange news, and much more, there’s plenty to be excited for. If you’re excited to see more of what’s coming to Life is Strange, and specifically the Remastered Collection, then today’s your lucky day. The next trailer for the Life is Strange Remastered Collection has leaked online, unveiling not only the first comparisons but also a release date of September 30. The original leaker of the information is currently unknown (and when discovered, this article will be updated accordingly), but it was first reported on by the folks at Dark Side of Gaming. Unfortunately, the trailer has since been copyright claimed and taken down. As you can see from the above screenshot, Life is Strange Remastered Collection features vastly improved visuals and lighting changes, properly bringing various characters to life. With the image above, Max’s hair has been vastly changed along with various facial features that overall bring her character more to life. With these sorts of changes throughout the entire remastered collection, things should feel a bit more up to par. Life is Strange: Before the Storm didn’t see as intense of changes, though some of the new things do heighten the game immensely.

And of course, the trailer ends with a September 30 release date. There will also be pre-orders available, though these obviously won’t be available until the trailer has officially been released. We’ll be sure to update you when it does release, and where you can pre-order.

Life is Strange Remastered Collection will release on Google Stadia, PlayStation 4, Xbox One, and PC through Steam.