Limbo headed to the PlayStation 3 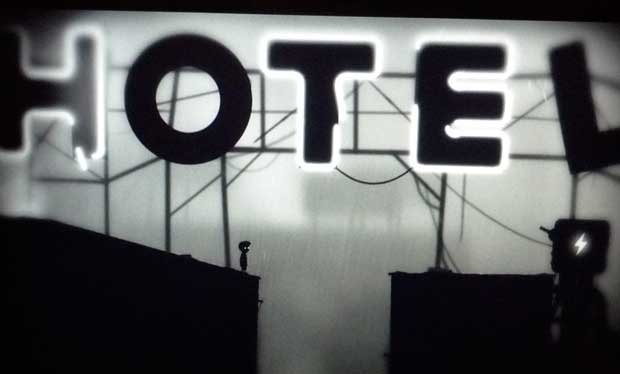 Microsoft launched the indie sensation, Limbo, on the Xbox Live Marketplace where it garnered critical praise for it’s unique art style and gameplay features. Now PlayStation owners are going to get the opportunity to see what got Xbox 360 gamers so excited. Not many details were revealed about when the game will be headed to the PlayStation Network but more details were promised and are on the way.

Sony confirmed the news on their official Twitter account, where they said that the game will be heading to the PSN in July. The game will likely be a digital distribution on the PlayStation Store, as it was on the Xbox Live Marketplace.

Limbo, which was developed by PlayDead, was the first tile from the Danish developer and was originally released on the Xbox 360 last July. The puzzle-platformer made a great case for game critics in the debate of whether games were indeed art. The monochromatic black and white presentation created an atmosphere that was quite different than anything we’ve seen in recent memory.

Look for more info on Limbo for the PlayStation 3 in the near future.

Update:  Limbo is also heading to Steam where Dino Patti has urged his followers to look for more information at www.limbogame.org