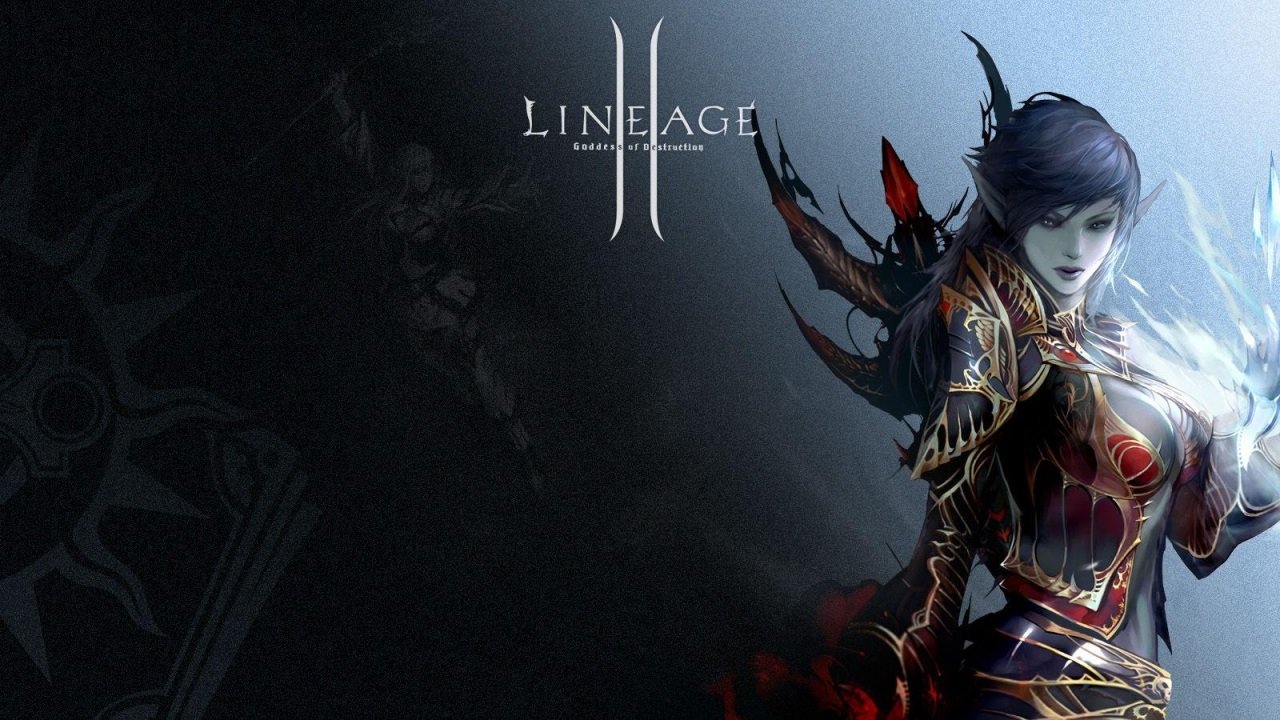 Lineage 2: Infinite Odyssey is a free content expansion for Lineage 2 that players can receive now by updating the game. This content update has removed the level cap that was previously set at 99 and now allows players to go beyond level 100. There is a brand new story to explore as well as new areas such as Atelia Fortress and Garden of Spirits. The removal of a level cap also brings along with it new skills for every character class. There is even a new boss for players to tackle, Kelbim, who hides in the Atelia Fortress awaiting those brave enough. It all seems like NCSOFT is going all out for the 11th anniversary of Lineage 2.

In honor of the release of Lineage 2: Infinite Odyssey and the anniversary players can tackle these additional events starting today:

Lineage 2 is a completely free-to-play MMO and the Lineage 2: Infinite Odyssey update is free as well and available now.